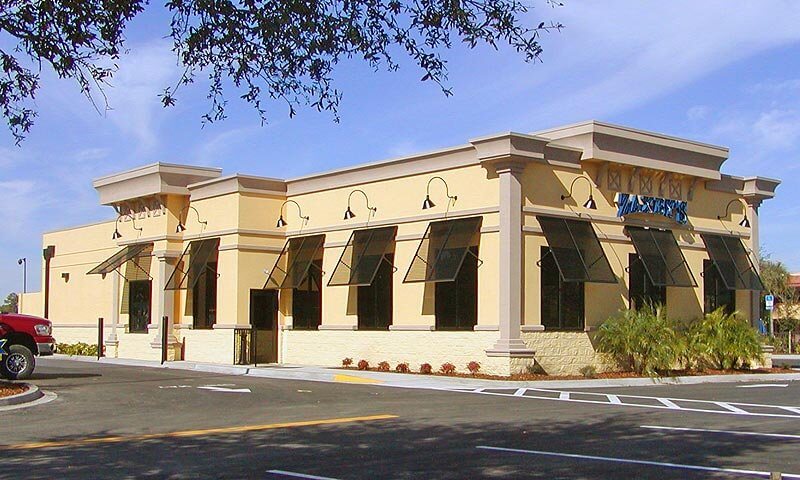 ATHENS, Ga. — Zaxby’s Franchising Inc. says a computer data breach has occurred at a number of its stores, including more than 40 in Georgia, and that malware files could have been used to export guest names and credit and debit card numbers.

The Athens, Ga.-based restaurant chain said in a press release on its website that credit card processing companies identified certain Zaxby’s locations as common points of purchase for some fraudulent credit card activity.