You should have smoke alarms for your safety! 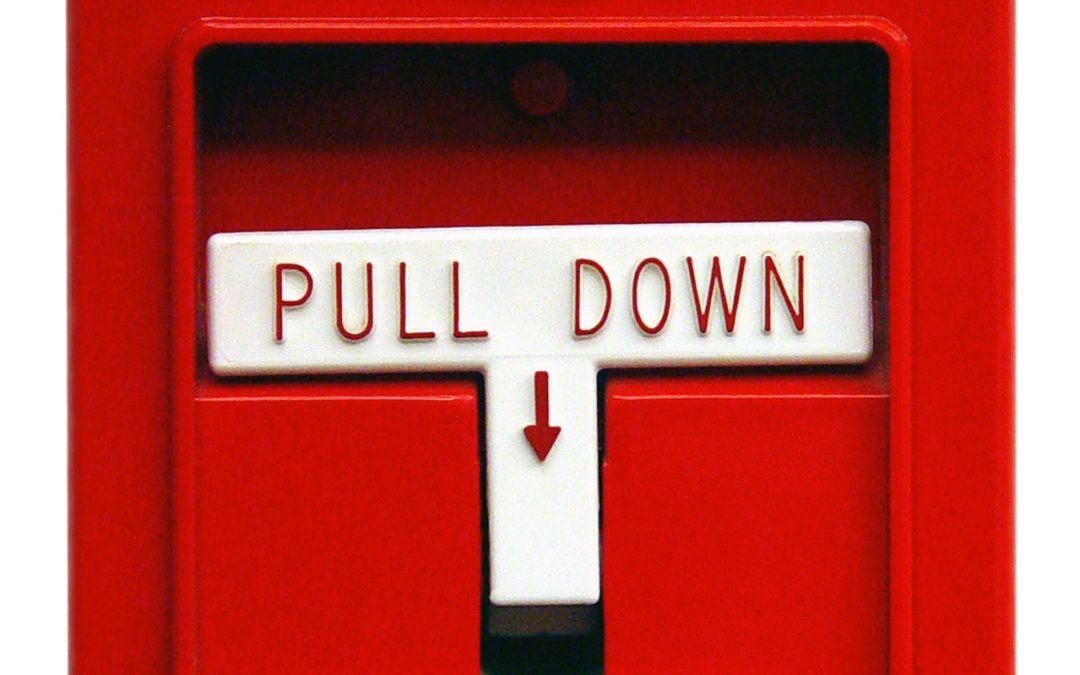 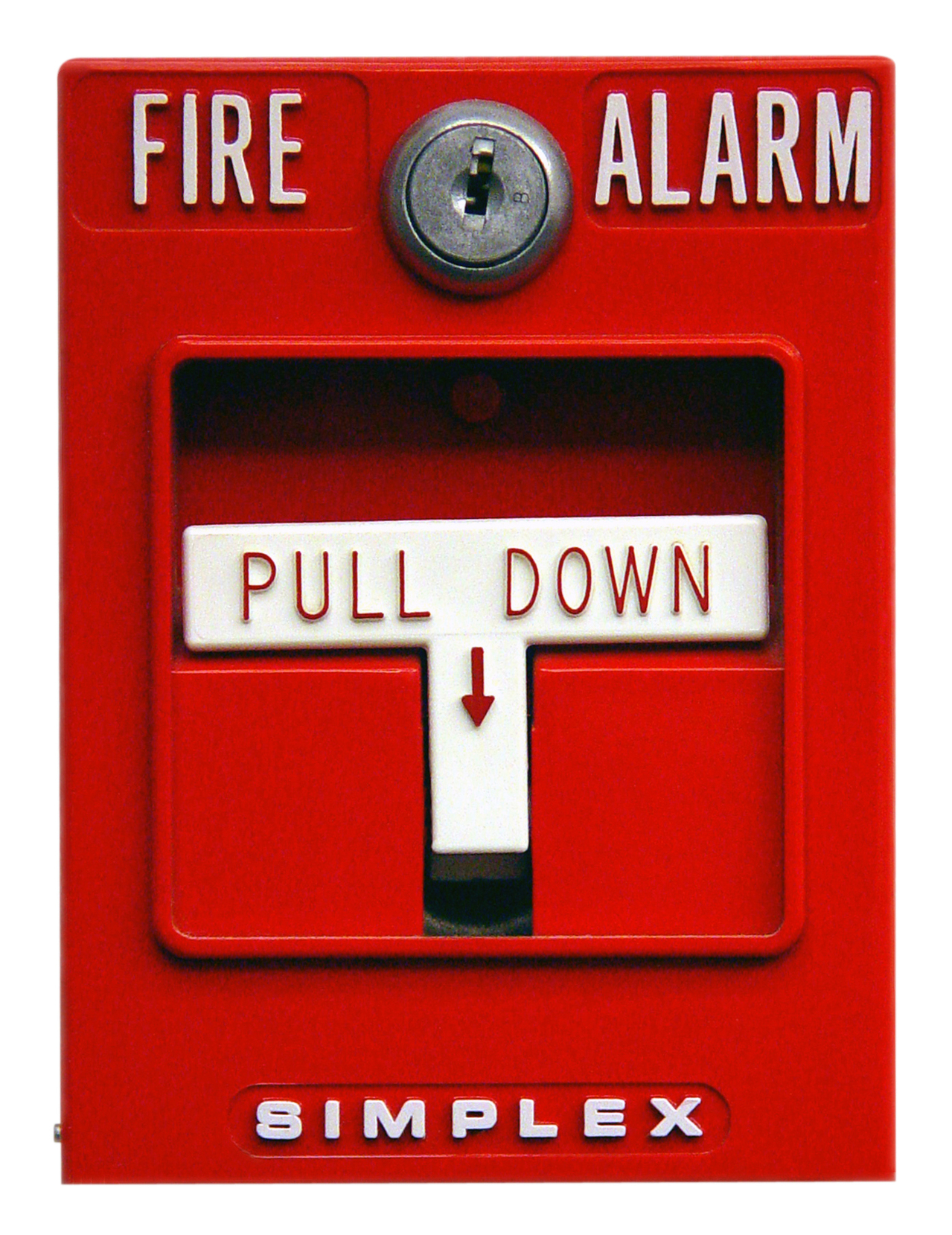 Smoke alarms save lives. A smoke alarm is very important for keeping your home safe. You can die in a fire at home, especially at night or early in the morning when you’re asleep. More people die from breathing in smoke and poisonous gases (like carbon monoxide) from the fire than from being burned.

Fire can spread quickly. In just 3 minutes, the heat from a small fire can cause everything in the room to catch on fire (called a flashover).

Studies show that fewer people die or get seriously hurt in a fire when their homes have well-maintained smoke alarms.

What is a smoke alarm?

A smoke alarm is a device that detects (notices) smoke and sounds a loud alarm.

A smoke alarm, when properly installed, tested, and maintained, gives you an early warning of a fire so you have a better chance of getting out.

What types of smoke alarms are there?

There are 2 types of smoke alarms:

By law, smoke alarms sold in Canada must comply with the Underwriters Laboratories of Canada (ULC) Standard for Smoke Alarms, CAN/ULC-S531. ULC studies show that both types of alarms work equally well to detect smoke and sound a loud warning. Installing both types of smoke alarms in your home can make it safer.

Smoke alarms are powered by batteries or household electricity (hard-wired):

Using a combination of both hard-wired and battery-powered alarms is recommended. Check with the local Building Safety Codes Officer for smoke alarm power requirements in new homes.

Some smoke alarms may be manufactured with both the ionization and photoelectric features. Since most home fires are a mixture of smoke types, any type of smoke alarm should be fine for the average home. Always follow the manufacturer’s instructions for installing, testing, and maintaining the smoke alarm.

Under Alberta Law, all dwelling units (any type of house, including rental units, dorms, hotels and motels, mobile homes, rooming and lodging houses) must have smoke alarms. The Fire Code and Building Code have different codes for different types of buildings. Contact your local fire department or building branch if you have any questions about fire or building codes or how to install the alarm.

Where should smoke alarms be located?

There are two important things to remember when deciding where to put smoke alarms:

Install at least one smoke alarm on every level of your home, including the basement (but not in unfinished attics).

Where shouldn’t smoke alarms be located?

Smoke alarms shouldn’t be put in kitchens, garages, or bathrooms. This is because dust, steam, and exhaust can set off nuisance alarms (see “What are “nuisance” alarms?” below).

Don’t install a smoke alarm near a window or register, where drafts can affect how it works.

How do I care for a smoke alarm?

Keep smoke alarms clean, because dust and grime may affect how they work.

How do I make sure the smoke alarm is still working?

Smoke alarms can get old and stop working. It’s important to test and maintain your smoke alarms regularly to make sure the smoke alarm is working.

What should I do if the alarm goes off?

Every household should have a fire escape plan:

What are “nuisance” alarms?

A smoke alarm going off when there is no real danger of a fire is called a nuisance alarm. Some people will take out the batteries or disconnect their smoke alarms because of nuisance alarms. Don’t do this – it puts everyone in the home in danger, especially at night when you’re sleeping.

If the alarm goes off often when there’s no fire danger, try to figure out the problem. Below are some reasons for nuisance alarms:

Provided By: My health