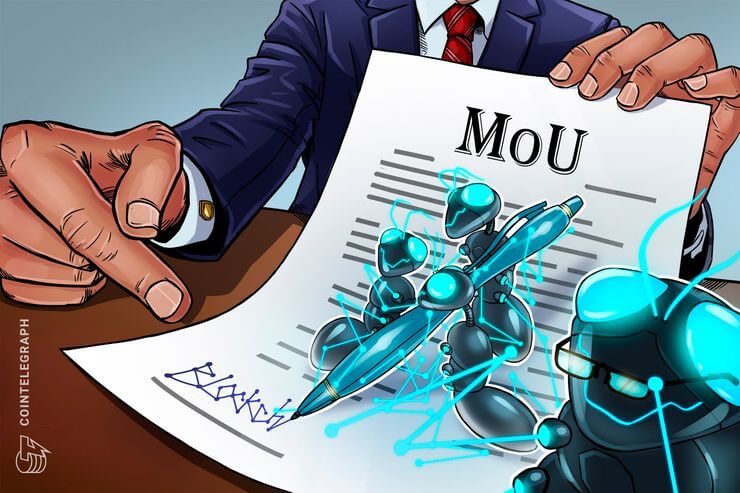 Documents published by the United States Patent and Trademark Office (USPTO) on April 16 reveal that Texas-based cybersecurity company Forcepoint has been awarded a blockchain-related patent.

The system described in the patent appears to be a complex user behavior monitoring and management system. The system would aim to store data about electronically-observable user interactions and then use this data to identify known good, anomalous and malevolent user actions to enhance the system’s cybersecurity.

Some versions of the system employ blockchain technology, according to the patent:

“In certain embodiments, the association of the additional context may be accomplished via a blockchain block within a user behavior profile blockchain […] implemented with appropriate time stamping to allow for versioning over time. ”

Furthermore, the patent also provides the possibility of storing user behavior data on the blockchain directly, noting that advantages of the solution are immutability and tamper-evident.

Also, at the beginning of the current month, global consulting company Accenture has patentedtwo solutions focused on blockchain interoperability.