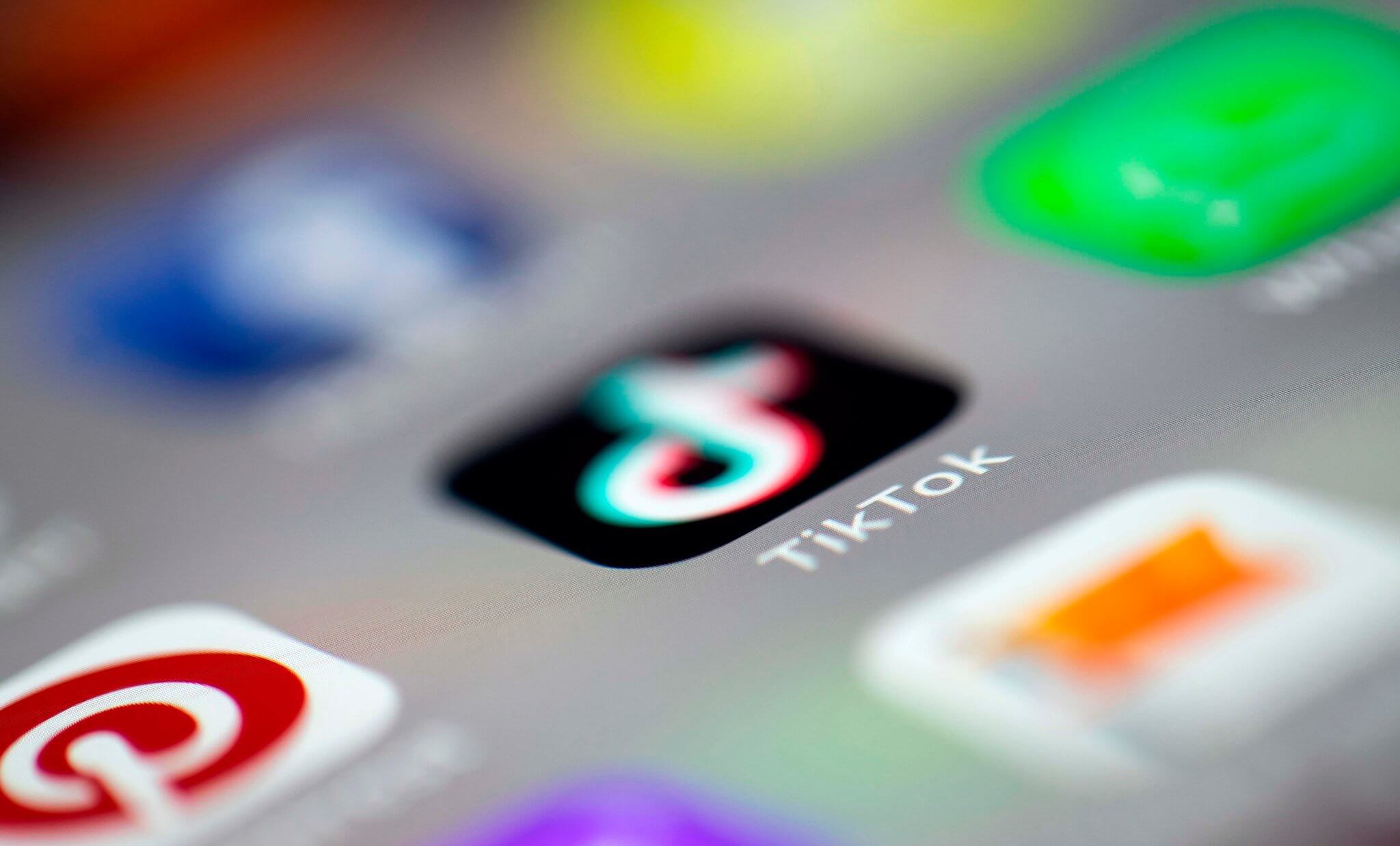 The United States government has opened a national security review of a Chinese company’s acquisition of the American company that became TikTok, the hugely popular short-form video app, according to people briefed on the inquiry.

The Committee on Foreign Investment in the United States, a federal panel that reviews foreign acquisitions of American firms on national-security grounds, is now reviewing the two-year-old deal after lawmakers raised concerns about TikTok’s growing influence in the United States, said the people, who spoke on the condition of anonymity because the investigation was confidential. One of the people said that the American government had evidence of the app sending data to China.

The move is the latest in a back and forth between the United States and China, which are enmeshed in a global competition for technological dominance that has begun to cleave the high-tech world in two and start what some analysts refer to as a new Cold War.

ByteDance, a seven-year-old company based in Beijing, acquired Musical.ly in November 2017 for $800 million to $1 billion. At the time, Musical.ly, an app popular with teenagers to make homemade karaoke videos, had about 60 million users in the United States and Europe. ByteDance said it would keep Musical.ly separate from its family of Chinese apps. Less than a year later, ByteDance merged Musical.ly with its similar service, called TikTok, and the result has since become one of world’s fastest-growing apps and a global cultural phenomenon.

Over the past 12 months, TikTok’s app has been downloaded more than 750 million times, more than Facebook, Instagram, YouTube and Snapchat, according to the research firm Sensor Tower.

“While we cannot comment on ongoing regulatory processes, TikTok has made clear that we have no higher priority than earning the trust of users and regulators in the U.S.,” a ByteDance spokesman said in an email. “Part of that effort includes working with Congress, and we are committed to doing so.” TikTok does not send any user data to China, he added.

Reuters earlier reported the review by the federal panel, known as CFIUS, of the Musical.ly acquisition.

China blocks many foreign companies from openly existing online in the country, but Chinese companies that have developed cutting-edge technologies are growing more popular around the world. Many lawmakers and Trump administration officials see the trend as a threat to American national security and the economy, and they have set up numerous barriers to stop Chinese firms from acquiring American data and technology.

The Trump administration prevented the Singapore-based Broadcom from purchasing Qualcomm, an American chip-maker, and quashed deals like Ant Financial’s bid for Moneygram.

President Trump has also placed Huawei and other Chinese tech firms on a blacklist that blocks them from purchasing American products over national security and human rights concerns. He has also imposed tariffs on more than $360 billion of Chinese products in a trade war that was at least partly in response to Chinese theft of American intellectual property.

On TikTok, users create and share short, inventive videos and bizarre memes, an endless scroll of clips that has been called “the last sunny corner on the internet.” The vast majority of its footage comes from Western users, in large part because TikTok isn’t available in mainland China; ByteDance instead offers a highly similar service there called Douyin.

But TikTok’s Chinese connections and growing popularity in the United States have drawn new concern in Washington after news reports highlighted that there were few signs of the Hong Kong protests on the app and that TikTok moderators were instructed to censor videos that featured a number of political themes.

ByteDance has said that the Chinese government does not order it to censor content on TikTok. The spokesman said that the app’s content policies are led by a team in the United States and are not influenced by any government.

“To be clear: we do not remove videos based on the presence of Hong Kong protest content,” a ByteDance spokesman said.

A former content moderator for TikTok said in an interview that managers in the United States had instructed moderators to hide videos that included any political messages or themes, not just those related to China. The moderator spoke on the condition of anonymity because he didn’t want to speak publicly about a former employer while seeking another job in the tech industry.

The moderator said that the policy was to allow such political posts to remain on users’ profile pages but to prevent them from being shared more widely in TikTok’s main video feed. The person said that while moderators were told to censor racy videos, such as those featuring scantily clad women, in Muslim countries, he never received specific instructions to censor content related to China.

The ByteDance spokesman said the company had recently changed the policy restricting political videos and called the previous rules a blunt approach intended to keep the app fun.

“There continues to be ample and growing evidence that TikTok’s platform for Western markets, including those in the U.S., is censoring content that is not in line with the Chinese Government and Communist Party directives,” Mr. Rubio wrote.

Chuck Schumer, Democrat of New York and the Senate minority leader, said the security review was “validation of our concern that apps like TikTok — that store massive amounts of personal data accessible to foreign governments — may pose serious risks to millions of Americans.”

Derek Scissors, a resident scholar at the American Enterprise Institute, a conservative think tank, said that new guidelines passed by Congress last year about personal data clearly indicate that CFIUS should review the purchase. He said the companies would likely have to take steps to convince the administration that American data would be secure.

“It’s a large transaction, it’s a tech transaction, and it does involve American users transferring data to a Chinese firm,” Mr. Scissors said. “I don’t see how they get away with not taking some sort of mitigation here.”

The ByteDance spokesman said the company hired a consulting firm in Colorado called Special Counsel to analyze TikTok’s app to understand where it sent user data.

Data about TikTok users, including their videos, names, dates of birth and other information, was stored exclusively on computer servers in Virginia and Singapore, said Douglas Brush, who led the analysis for Special Counsel. He added that in the analysis from July to October, which included interviews with TikTok employees and a review of the app’s underlying computer code, his team found no way TikTok could send data to China during those months.

ByteDance has tried to build its relationships in Washington amid the growing scrutiny. TikTok has joined NetChoice, a trade association that has been aggressive in pushing back on critics of tech companies. One of Bytedance’s own staff members registered to lobby for the company this summer. The company also hired the powerful corporate law firm Covington & Burling — whose clients include Facebook, among others — to advocate on its behalf.

In total, ByteDance spent $120,000 on its federal lobbying operation last quarter, according to a public disclosure posted last week.

TikTok announced last month that it was working with the law firm K&L Gates on its moderation policies, and it joined a nonprofit organization focused on children’s online safety. In February, ByteDance agreed to pay a $5.7 million fine to the Federal Trade Commission to settle accusations that Musical.ly illegally collected information on users under 13.