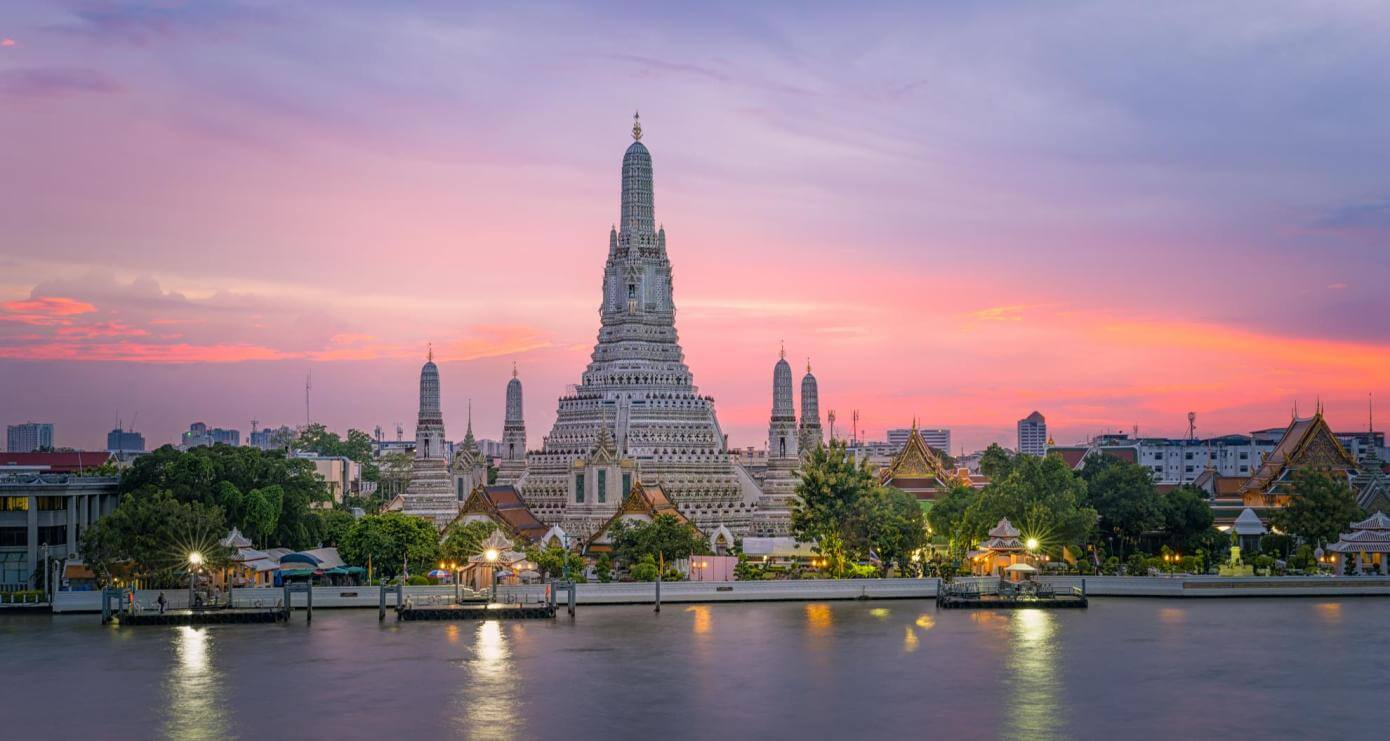 Thailand’s government passed a controversial cybersecurity bill today that has been criticized for vagueness and the potential to enable sweeping access to internet user data.

The bill (available in Thai) was amended late last year following criticism over potential data access, but it passed the country’s parliament with 133 positives votes and no rejections, although there were 16 absentees.

There are concerns around a number of clauses, chiefly the potential for the government — which came to power via a military coup in 2014 — to search and seize data and equipment in cases that are deemed issues of national emergency. That could enable internet traffic monitoring and access to private data, including communications, without a court order.

The balance of power beyond enforcement has also been questioned. Critics have highlighted the role of the National Cybersecurity Committee, which is headed by the prime minister and holds considerable weight in carrying out the law. The Committee has been called upon to include representation from the industry and civic groups to give it greater oversight and balance.

Added together, there’s a fear that the law could be weaponized by the government to silence critics. Thailand already has powerful lese majeste laws, which make it illegal to criticize the monarchy and have been used to jail citizens for comments left on social media and websites. The country has also censored websites in the past, including the Daily Mail and, for a nearly six-month period in 2007, YouTube.

“The Asia Internet Coalition is deeply disappointed that Thailand’s National Assembly has voted in favor of a Cybersecurity Law that overemphasizes a loosely-defined national security agenda, instead of its intended objective of guarding against cyber risks,” read a statement from Jeff Paine, managing director of Asia Internet Coalition — an alliance of international tech firms that include Facebook, Google and Apple.

“Protecting online security is a top priority; however, the Law’s ambiguously defined scope, vague language and lack of safeguards raises serious privacy concerns for both individuals and businesses, especially provisions that allow overreaching authority to search and seize data and electronic equipment without proper legal oversight. This would give the regime sweeping powers to monitor online traffic in the name of an emergency or as a preventive measure, potentially compromising private and corporate data,” Paine added.

Reaction to the law has seen a hashtag (#พรบไซเบอร์) trend on Twitter in Thailand, while other groups have spoken out on the potential implications.

That Vietnamese law broadly forbids internet users from organizing with, or training, others for anti-state purposes, spreading false information and undermining the nation-state’s achievements or solidarity. It also requires foreign internet companies to operate a local office and store user information on Vietnamese soil. That’s something neither Google nor Facebook  has complied with, despite the Vietnamese government’s recent claim that the former is investigating a local office launch.