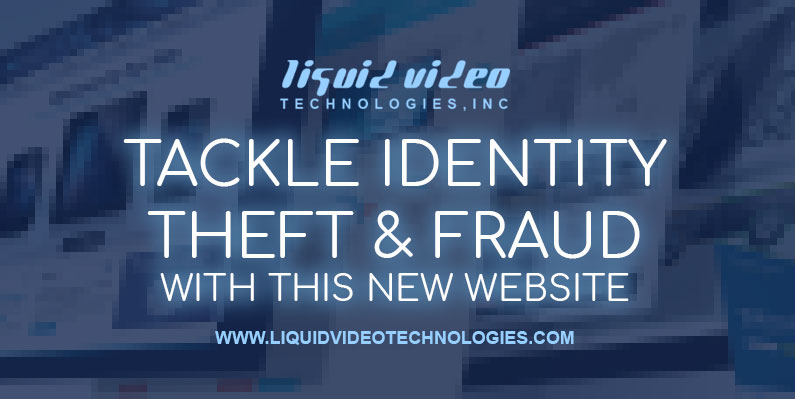 OBSERVATIONS FROM THE FINTECH SNARK TANK

What did you do when you heard about the 50th (or whatever number it was) data breach that occurred this week? Chances are you did two things: 1) Wondered if it impacted you, and 2) Went back to doing whatever you were doing. We’ve become numb to identity theft and fraud. Many consumers believe that “all of my data is already out there” (which is nonsense—if all of your data was “out there” already, there would be no more data breaches). It’s a pain in the neck to track and respond to all the breaches that occur.

A new website and service from Breach Clarity makes the process easier and better—for both consumers and banks.

The responses from breached companies are predictable: Offer free credit monitoring or identify theft insurance for customers impacted by the breach. These approaches don’t work as well as advertised, however:

A New Way To Address Fraud and Identity Theft

A new company called Breach Clarity may have a better approach.

The company analyzes every publicly reported US data breach based on more than 1,000 factors, then computes a score for each breach and provides consumers with recommendations on what they should do.

Earlier this year, the company launched a site that offers consumers free access to a searchable database of more than 4,000 breaches (growing at an average rate of 50 breaches each week). For each breach, Breach Clarity reports: