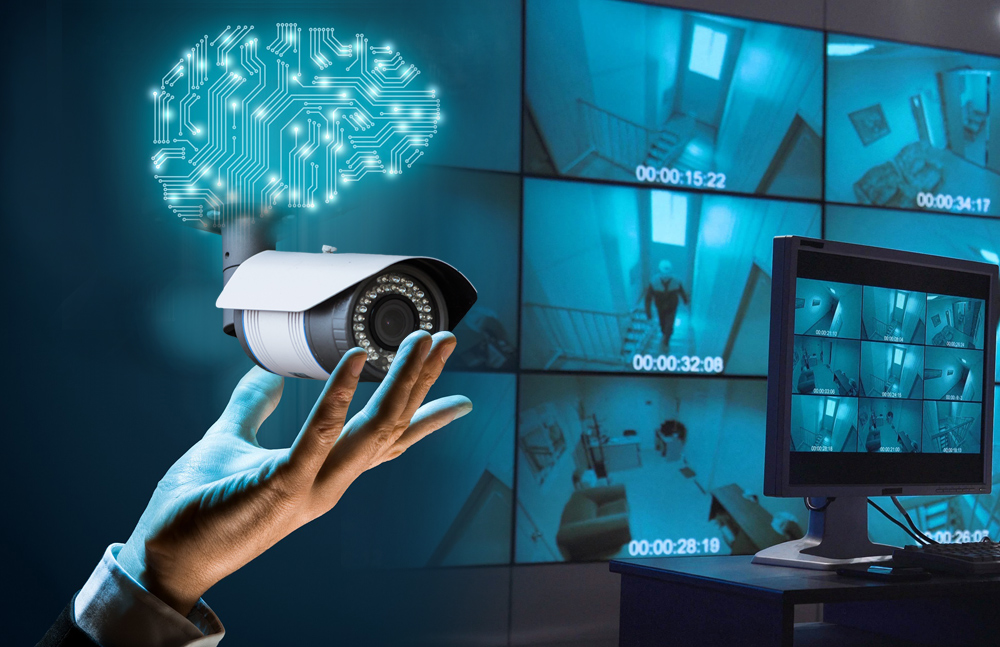 Artificial intelligence (AI) technology is rapidly proliferating around the world. Startling developments keep emerging, from the onset of deepfake videos that blur the line between truth and falsehood, to advanced algorithms that can beat the best players in the world in multiplayer poker. Businesses harness AI capabilities to improve analytic processing; city officials tap AI to monitor traffic congestion and oversee smart energy metering. Yet a growing number of states are deploying advanced AI surveillance tools to monitor, track, and surveil citizens to accomplish a range of policy objectives—some lawful, others that violate human rights, and many of which fall into a murky middle ground.

In order to appropriately address the effects of this technology, it is important to first understand where these tools are being deployed and how they are being used. Unfortunately, such information is scarce. To provide greater clarity, this paper presents an AI Global Surveillance (AIGS) Index—representing one of the first research efforts of its kind. The index compiles empirical data on AI surveillance use for 176 countries around the world. It does not distinguish between legitimate and unlawful uses of AI surveillance. Rather, the purpose of the research is to show how new surveillance capabilities are transforming the ability of governments to monitor and track individuals or systems. It specifically asks: