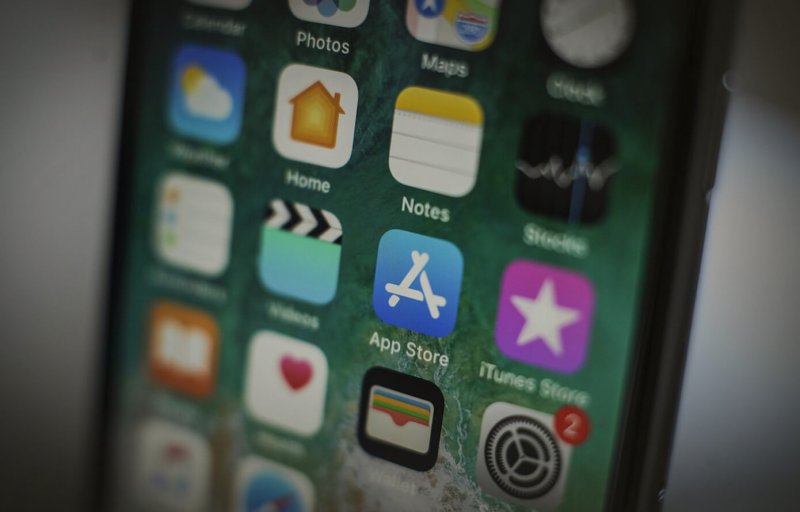 The disguised carrier assistance app once installed can silently grab a victim’s contacts, audio recordings, photos, videos and other device information — including their real-time location data. It can be remotely triggered to listen in on people’s conversations, the researchers found. Although there was no data to show who might have been targeted, the researchers noted that the malicious app was served from fake sites purporting to be cell carriers in Italy and Turkmenistan.

Researchers linked the app to the makers of a previously discovered Android app, developed by the same Italian surveillance app maker Connexxa, known to be in use by the Italian authorities.

The Android app, dubbed Exodus, ensnared hundreds of victims — either by installing it or having it installed. Exodus had a larger feature set and expanded spying capabilities by downloading an additional exploit designed to gain root access to the device, giving the app near complete access to a device’s data, including emails, cellular data, Wi-Fi passwords and more, according to Security Without Borders. 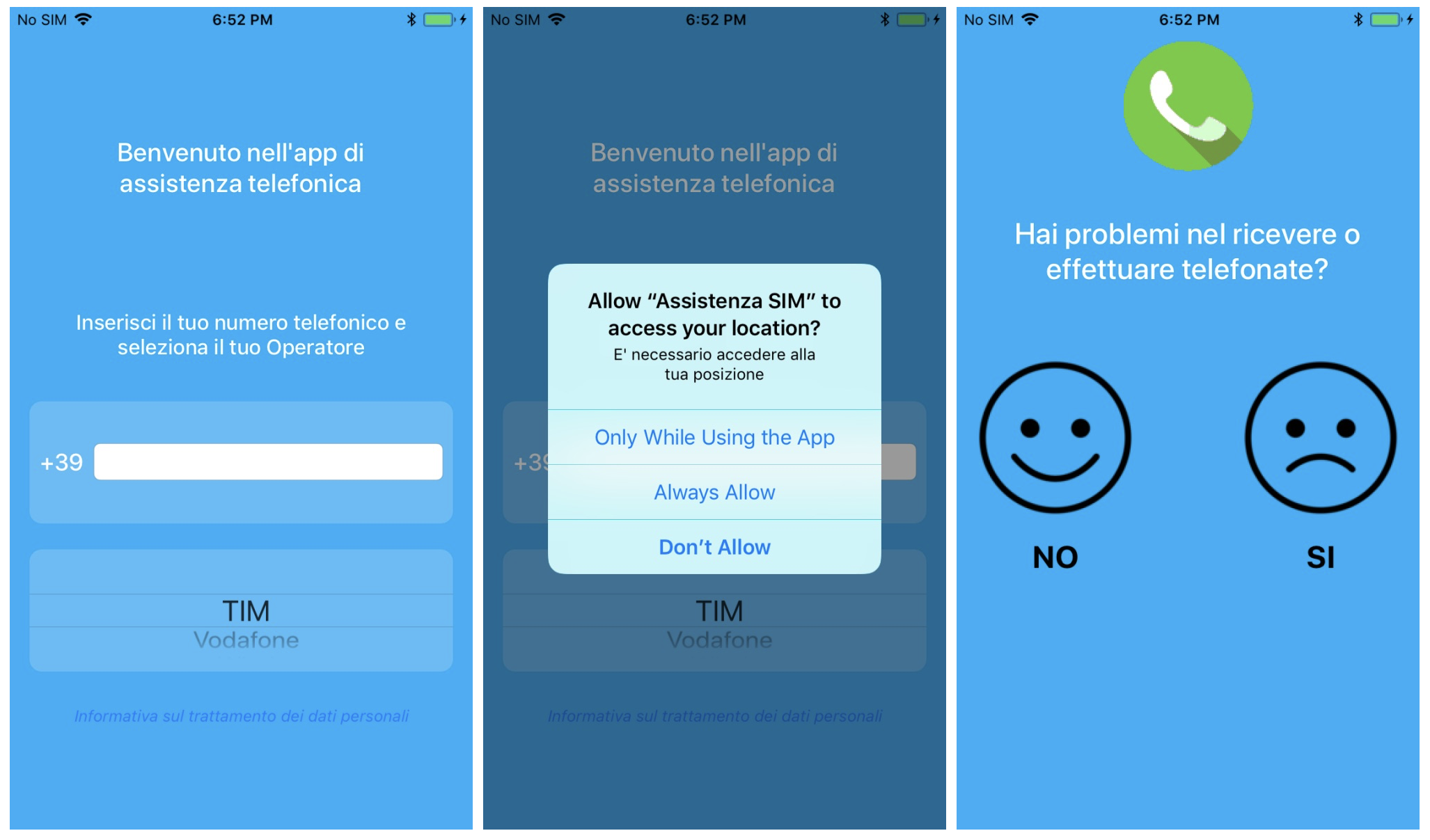 Screenshots of the ordinary-looking iPhone app, which was silently uploading a victim’s private data and real-time location to the spyware company’s servers (Image: supplied)

Both of the apps use the same backend infrastructure, while the iOS app used several techniques — like certificate pinning — to make it difficult to analyze the network traffic, Adam Bauer, Lookout’s senior staff security intelligence engineer, told TechCrunch.

“This is one of the indicators that a professional group was responsible for the software,” he said.

Although the Android version was downloadable directly from Google’s app store, the iOS version was not widely distributed. Instead, Connexxa signed the app with an enterprise certificate issued to the developer by Apple, said Bauer, allowing the surveillance app maker to bypass Apple’s strict app store checks.

Apple says that’s a violation of its rules, which prohibits these certificates designed to be used strictly for internal apps to be pushed to consumers.

It follows a similar pattern to several app makers, as discovered by TechCrunch earlier this year, which abused their enterprise certificates to develop mobile apps that evaded the scrutiny of Apple’s app store. Every app served through an app store has to be certified by Apple or they won’t run. But several companies, like Facebook and Google, used their enterprise-only certificates to sign apps given to consumers. Apple said this violated its rules and banned the apps by revoking enterprise certificates used by Facebook and Google, knocking both of their illicit apps offline, but also every other internal app signed with the same certificate.

Facebook  was unable to operate at full capacity for an entire working day until Apple issued a new certificate.

The researchers said they did not know how many Apple users were affected.