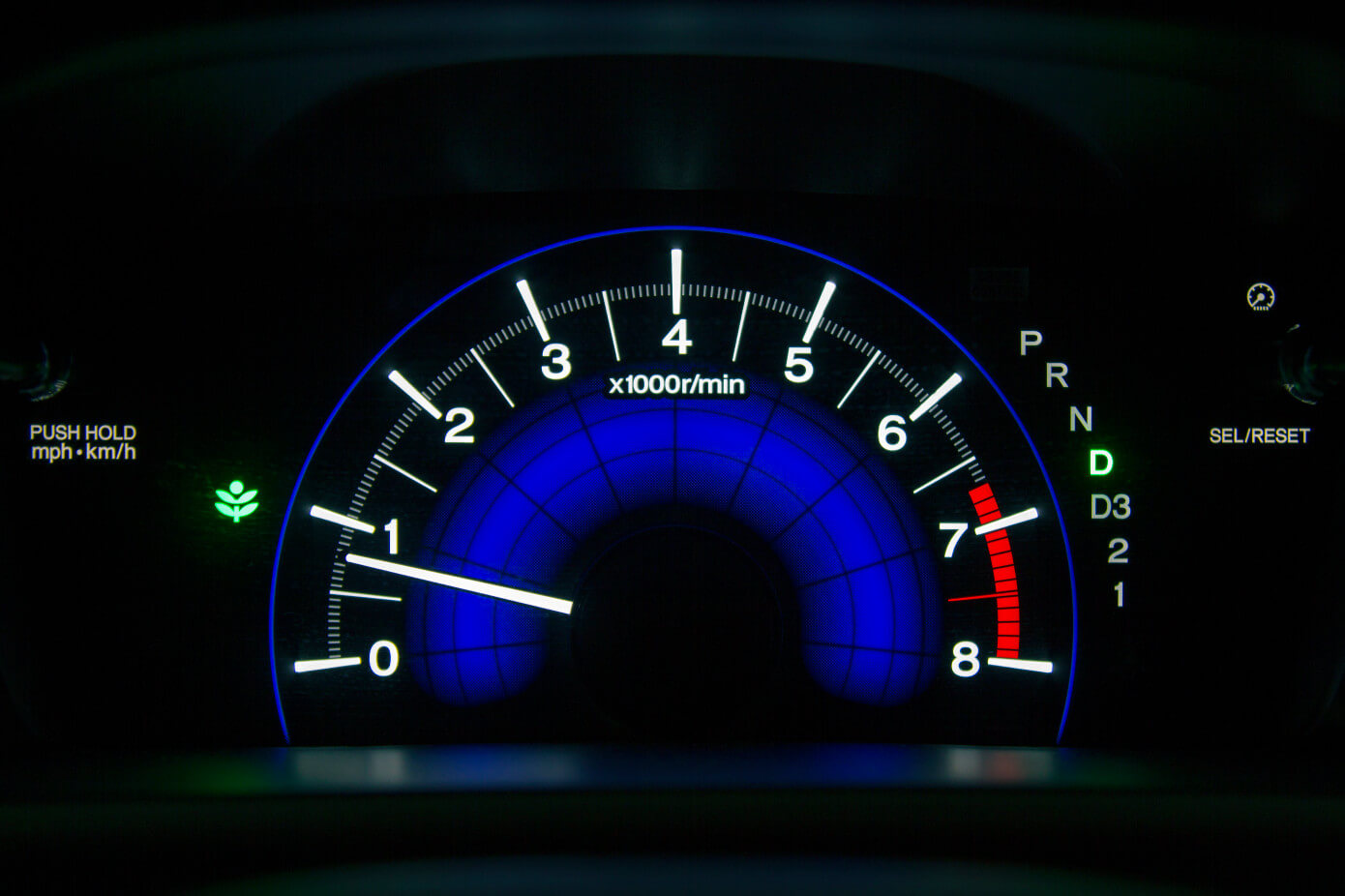 An exposed database at automotive giant Honda allowed anyone to see which systems on its network were vulnerable to unpatched security flaws, potentially giving hackers insider knowledge of the company’s weak points.

The server contained 134 million rows of employee systems data from the company’s endpoint security service, containing technical details of each computer and device connected to the internal network.

The data included which operating system a user was running, its unique network identifiers and IP address, the status of the endpoint protection and which patches were installed. That could allow an attacker to figure out which systems are at risk of certain vulnerabilities, or tailor attacks toward machines of interest using exploits known to target vulnerable devices. (We’re not naming the endpoint provider as it could prove useful for an attacker.)

In some cases the database would reveal the endpoint security status — including if a device was unprotected.

Security researcher Justin Paine found the exposed database earlier this month. The database was shut down hours after he made contact with the company.

“I thought this was likely to be just a single Honda dealership,” Paine said. “The odds of that seemed far more likely than a database containing information related to all of Honda’s global network of employee machines.”

The database contained records on multiple Honda offices around the world, including Mexico, the U.K. and the U.S., said Paine.

He also found the chief executive’s computer in the logs, including which operating system he uses, the patches installed and more. The records also included his email address and the last time he logged on.

“What makes this data particularly dangerous in the hands of an attacker is that it shows you exactly where the soft spots are,” said Paine. “This data contained enough identifiable information to make it extremely simple to locate specific high-value employees, and in the hands of an attacker this leaked data could be used to silently monitor for ways to launch very targeted attacks on those executives,” he said.

Honda spokesperson Marcos Frommer told TechCrunch: “The security of our data is critical to us, and we are continually reviewing our processes to ensure that our data is protected. We have investigated this specific issue and have taken steps to address the matter.”

“We will take appropriate actions in accordance with relevant laws and regulations, and will continue to work on proactive security measures to prevent similar incidents in the future,” said the spokesperson.

It’s the latest find by Paine in recent months. Earlier this year he found a huge database of call logs and SMS messages exposed on the internet, and also the viewing habits of a library and university streaming service.