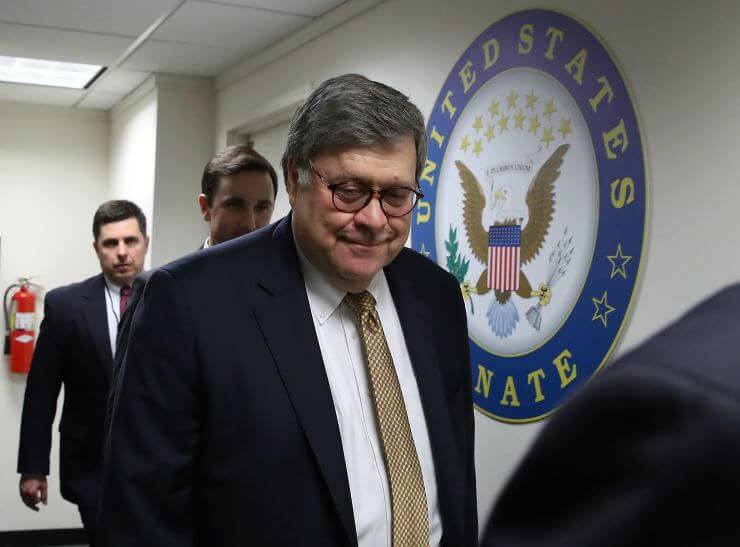 The Mueller document gives a fuller picture of how both technical and in-person intelligence operatives worked together to influence sentiment leading up to the 2016 election.

Russian operatives had been dabbling in social media until around 2014, when they consolidated their efforts under a single program known internally as the “translator department,” according to the report. They later began sending operatives to the U.S. to further the election goals of the program.

In June 2014, four members of the department lied to the U.S. State Department, claiming to be “friends who met at a party.” Two of them, Anna Bogacheva and Aleksandra Krylova, received visas to enter the U.S. In 2016, other operatives were seen holding up signs at an event near the White House purportedly celebrating the birthday of Yevgeniy Prigozhin, a Russian tycoon alleged to have funded some of the interference campaigns and their associated social media ad buys.

One of the IRA accounts, which claimed to be that of a Trump supporter from Texas, had 70,000 followers. Another anti-immigration persona had 24,000 followers. A third, called @march_for_trump, organized a series of rallies in support of Trump across the U.S. The accounts posted 175,993 tweets, though the report says only 8.4% of those were election-related.

“U.S. media outlets also quoted tweets from IRA-controlled accounts and attributed them to the reactions of real U.S. persons,” the report says.

“The Office identified dozens of U.S. rallies organized by the IRA,” the report says. “The earliest evidence … was a ‘confederate rally’ in November 2015. The IRA continued to organize rallies even after the 2016 U.S. presidential election.”

Many of the rallies drew few participants, while others drew hundreds. “The reach and success of these rallies was closely monitored” by the Russian team, the report says.

The report clarifies that in the cases in which a pro-Trump, IRA-organized rally also coordinated with Trump’s campaign, the campaign was not aware of the origins of the organizers. “The IRA’s contacts included requests for signs and other materials to use at rallies, as well as requests to promote the rallies and help coordinate logistics.”

“The investigation has not identified evidence that any Trump campaign official understood the requests were coming from foreign nationals,” the report says.

Another two-part campaign, against Hillary Clinton

As with the IRA’s Twitter strategy, Russia’s GRU intelligence agency broke its campaign of interference against Hillary Clinton’s presidential campaign into two parts. One group developed specialized malware — malicious software used, in this case, to monitor communications. A second group was charged with honing and launching mass spearphishing operations, meant to identify key targets within Clinton’s campaign and craft believable emails persuading them to click and, therefore, install the custom malware.

The GRU officers sent hundreds of these emails to Clinton staffers, including official campaign accounts and Google accounts used by staffers. 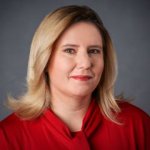