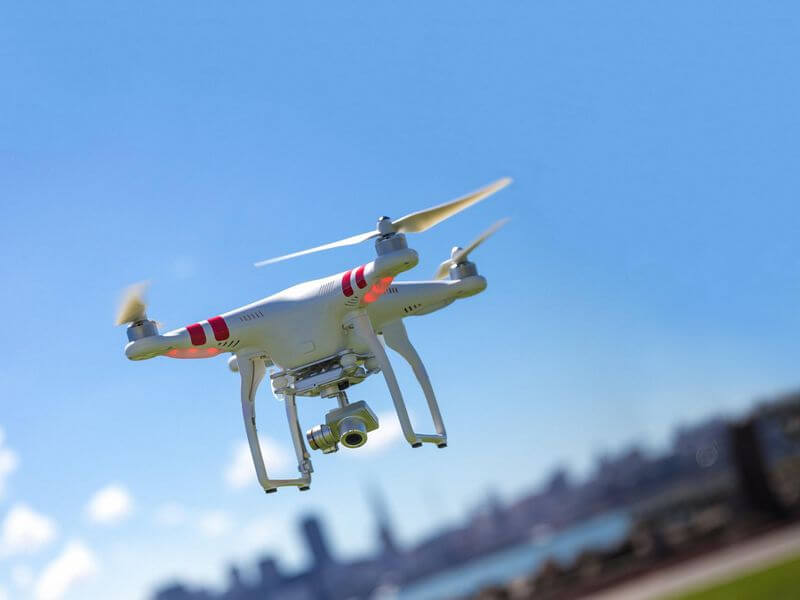 Why Government Want to Register Drones

The government will require people to register their recreational drones in a national registry, federal regulators announced today (Oct. 19).The move is an attempt to small, unmanned aircraft from compromising air safety, as the number of complaints about errant flyers has skyrocketed in recent months, the regulators said.

“We are certainly seeing a significant increase in reports,” Michael Huerta, administrator of the Federal Aviation Administration (FAA), said in a press briefing. “Clearly, this is an industry that is taking off, and there is a lot of activity taking place in the national airspace system.”

Drones are taking to the skies in droves, and the number of tiny fliers is expected to multiply in the coming years; Amazon’s Prime Air initiative and Google’s Project Wing aim to use drones to deliver commercial goods in the next decade. Already this year, pilots and others have reported 100 complaints about drones a month, roughly double the rate of complaints in 2014, the regulators said. Many of those complaints are about close calls, in which drones narrowly miss other aircraft.

The FAA bars people from flying drones within 5 miles (8 kilometers) of an airport, or higher than 400 feet (122 meters) above the ground. But increasingly, drone pilots are breaking those rules. In August, for instance, two airplanes landing at John F. Kennedy International Airport in New York came within 100 feet (30 m) of a drone flying at an altitude of roughly 800 feet (244 m). When such rogue drones violate airspace, the government currently has no way to tie a particular drone back to the person using it.

The Transportation Security Administration (TSA) and FAA are still working out the details, but right now, the new registry would not require drones to carry transponders or trackers, said Anthony Foxx, the secretary of transportation. And it would not institute a policy of “geofencing,” which involves creating marked-off safe spaces where drones would automatically be deactivated, he said.

Unless a drone crashes or investigators have it in hand, it could be difficult to identify tiny flyers from sight alone. Still, that’s not the primary problem, as in most cases investigators have gotten a good look at the rogue drone, Foxx said.

“Our challenge so far has not been identifying the drone itself,” Foxx said. “It’s been connecting it back to the person who’s using it.”