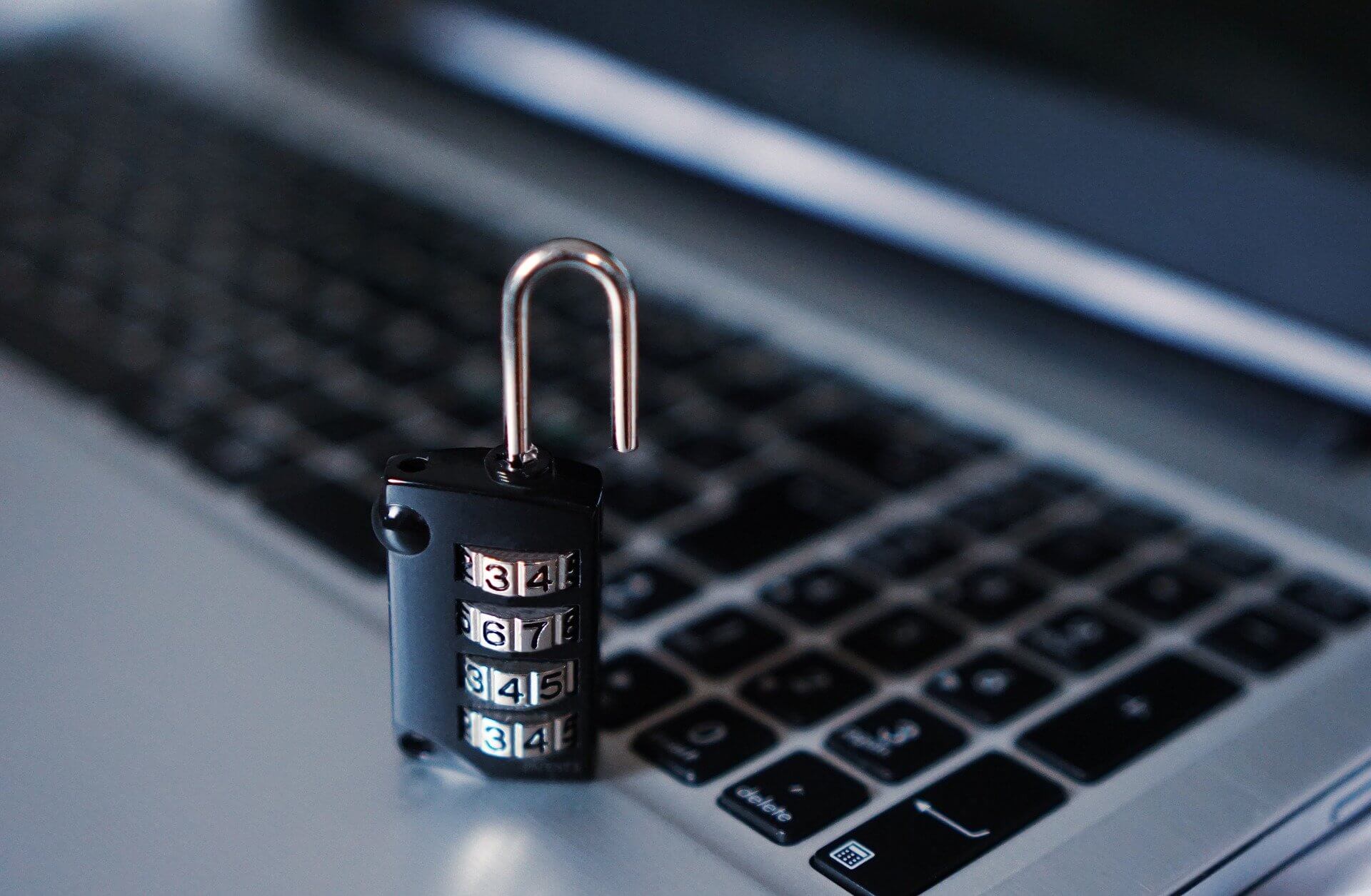 Getting Past the Hype of Next Generation Endpoint Security

We’ve heard the same story for years. Antivirus software is not effective in stopping cyber-attacks, as hackers have adapted their techniques to evade signature-based detections. Even next-generation antivirus, which applies techniques such as machine learning and behavioral analytics, is no more effective at protecting an organization than its older sibling. But why? The simple answer is that nearly all AV and NGAV solutions focus their primary value on the prevention of malicious files – an attack vector that is slowly but surely disappearing in favor of file-less capabilities and the subversion of users and trusted applications.

Worse than their hyper-focus on the irrelevant, they continue to rely on historical attack analysis as a basis for future detections which leaves them unable to make high fidelity preventions and detections in real-time. They lack the visibility and threat intelligence necessary to understand an attacker’s tactics and techniques, which means these so-called NGAV solutions lack the confidence in their ability to identify malicious activity. The evidence of this is when they introduce unnecessary latency with cloud and human analysis, which do not function at the speed required to defend against modern threats.

So where does that leave companies in their search for better protection?

A modern endpoint protection strategy must include prevention, detection, and response capabilities. Effective automation of threat intelligence for prevention, along with robust detection and response means security analysts can spend their time improving defenses instead of repeatedly reacting to incidents caused by the same lack of real-time capabilities and unnecessary latency.

The convergence of Endpoint Detection and Response (EDR) into the Endpoint Protection Platform (EPP) can replace core AV/NGAV capabilities, but can also improve protection against the following:

Endgame’s Artemis, the first intelligent security assistant, elevates and accelerates operators and analysts by responding to plain English questions and commands.  With Artemis, analysts can prioritize, triage, and remediate alerts in minutes across hundreds of thousands of endpoints that would have otherwise taken hours or days with traditional tools.

In an extremely crowded market, endpoint security tools must provide a simple, cost-effective replacement for antivirus while increasing value. With Endgame, your organization can quickly prevent malware and modern attacks across the entire MITRE ATT&CK framework with a single, autonomous agent.