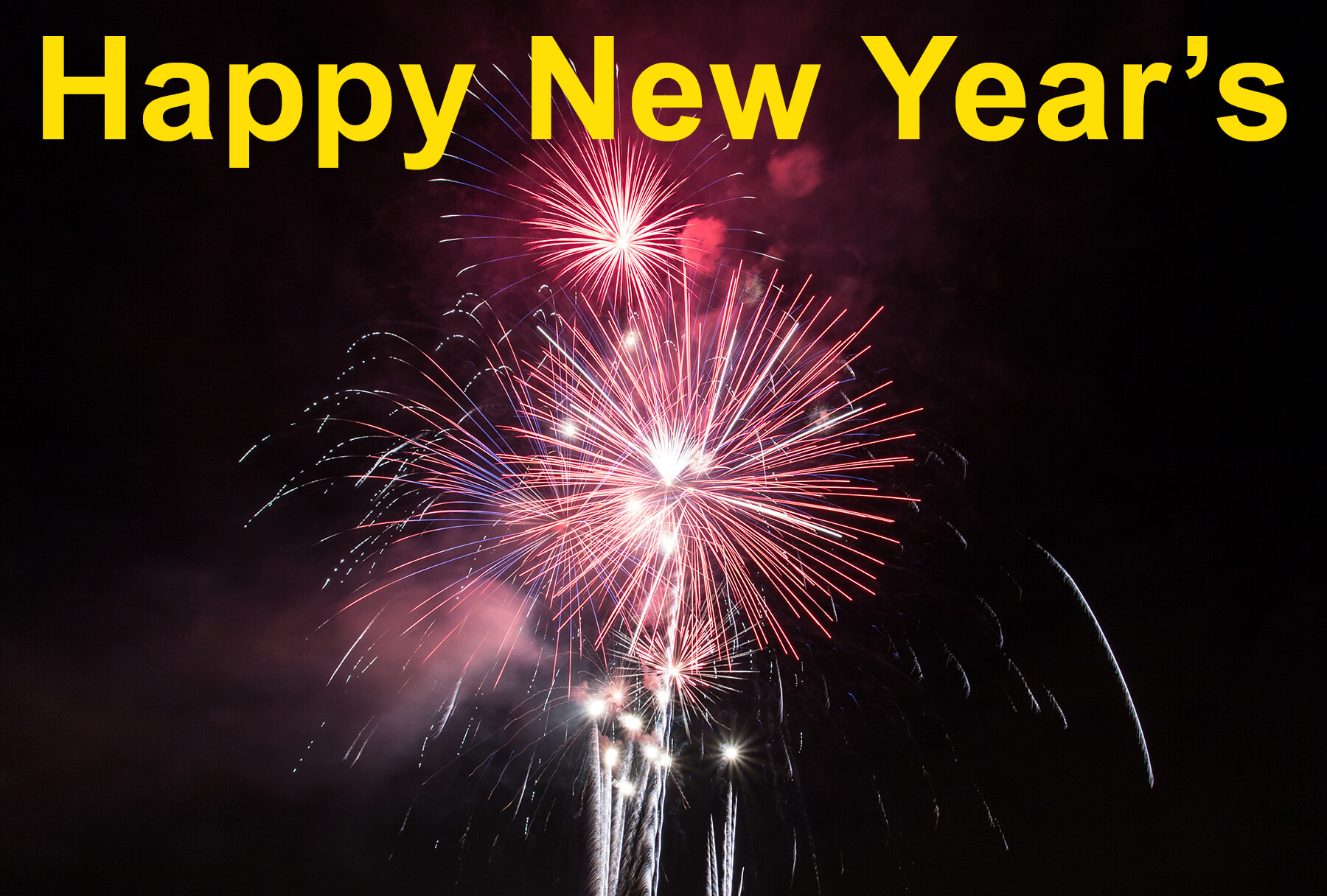 Civilizations around the world have been celebrating the start of each new year for at least four millennia. Today, most New Years festivities begin on December 31 (New Years Eve), the last day of the Gregorian calendar, and continue into the early hours of January 1 (New Years Day). Common traditions include attending parties, eating special New Years foods, making resolutions for the new year and watching fireworks displays.

The earliest recorded festivities in honor of a new years arrival date back some 4,000 years to ancient Babylon. For the Babylonians, the first new moon following the vernal equinox—the day in late March with an equal amount of sunlight and darkness—heralded the start of a new year. They marked the occasion with a massive religious festival called Akitu (derived from the Sumerian word for barley, which was cut in the spring) that involved a different ritual on each of its 11 days. In addition to the new year, Atiku celebrated the mythical victory of the Babylonian sky god Marduk over the evil sea goddess Tiamat and served an important political purpose: It was during this time that a new king was crowned or that the current ruler’s divine mandate was symbolically renewed.

Throughout antiquity, civilizations around the world developed increasingly sophisticated calendars, typically pinning the first day of the year to an agricultural or astronomical event. In Egypt, for instance, the year began with the annual flooding of the Nile, which coincided with the rising of the star Sirius. The first day of the Chinese new year, meanwhile, occurred with the second new moon after the winter solstice.

In many countries, New Years celebrations begin on the evening of December 31—New Year’s Eve—and continue into the early hours of January 1. Revelers often enjoy meals and snacks thought to bestow good luck for the coming year. In Spain and several other Spanish-speaking countries, people bolt down a dozen grapes-symbolizing their hopes for the months ahead-right before midnight. In many parts of the world, traditional New Years dishes feature legumes, which are thought to resemble coins and herald future financial success; examples include lentils in Italy and black-eyed peas in the southern United States. Because pigs represent progress and prosperity in some cultures, pork appears on the New Years Eve table in Cuba, Austria, Hungary, Portugal and other countries. Ring-shaped cakes and pastries, a sign that the year has come full circle, round out the feast in the Netherlands, Mexico, Greece and elsewhere. In Sweden and Norway, meanwhile, rice pudding with an almond hidden inside is served on New Years Eve; it is said that whoever finds the nut can expect 12 months of good fortune.

Other customs that are common worldwide include watching fireworks and singing songs to welcome the new year, including the ever-popular “Auld Lang Syne” in many English-speaking countries. The practice of making resolutions for the new year is thought to have first caught on among the ancient Babylonians, who made promises in order to earn the favor of the gods and start the year off on the right foot. (They would reportedly vow to pay off debts and return borrowed farm equipment.)

In the United States, the most iconic New Years tradition is the dropping of a giant ball in New York City’s Times Square at the stroke of midnight. Millions of people around the world watch the event, which has taken place almost every year since 1907. Over time, the ball itself has ballooned from a 700-pound iron-and-wood orb to a brightly patterned sphere 12 feet in diameter and weighing in at nearly 12,000 pounds. Various towns and cities across America have developed their own versions of the Times Square ritual, organizing public drops of items ranging from pickles (Dillsburg, Pennsylvania) to possums (Tallapoosa, Georgia) at midnight on New Years Eve.