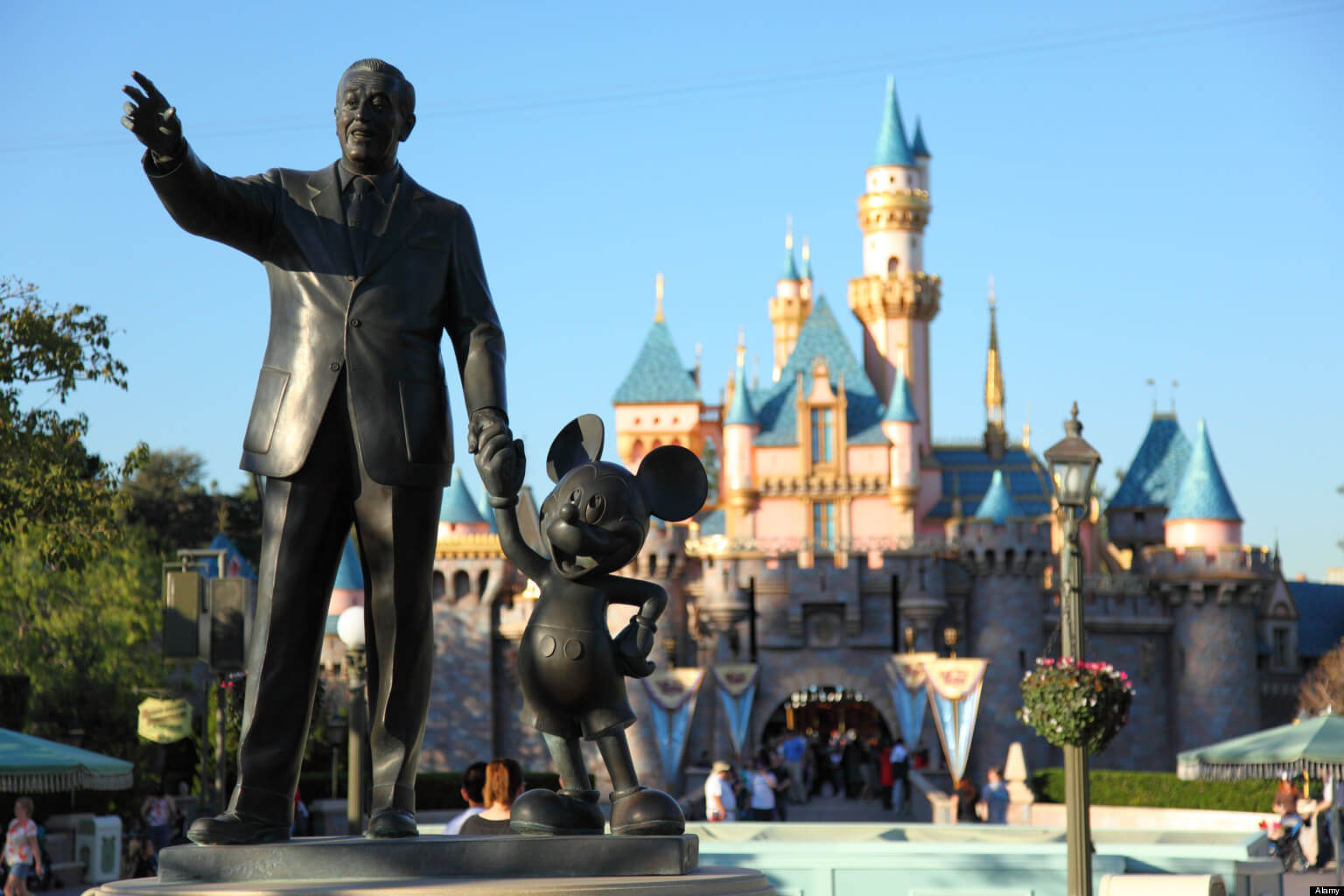 For the Good of everyone, theme Parks around the country are stepping up security in response to issues of the world we now live in.

Officials at Disney theme parks in Florida and California and SeaWorld in Orlando are boosting security measures and banning toy guns to protect tourists.
Disney parks are adding metal detectors and deploying more security guards and trained dogs, the company confirms. In addition to the toy gun ban, workers are removing the items from its shops, including squirt guns, reported Fox News.

Also, guests who are 14 and older will no longer be able to wear costumes to the parks, Fox News said.  None of the parks made clear exactly how long the new security measures would last.

The increased security measures are taking effect at Walt Disney World in Orlando, as well as Disneyland and Disney California Adventure in Anaheim, California. Company officials said in a statement, “We continually review our comprehensive approach to security and are implementing additional security measures, as appropriate.”

Universal Studios was also adding metal detectors at its parks in Orlando and Hollywood, California, the Orlando Sentinel reported.

None of the parks made clear exactly how long the new security procedures would last.