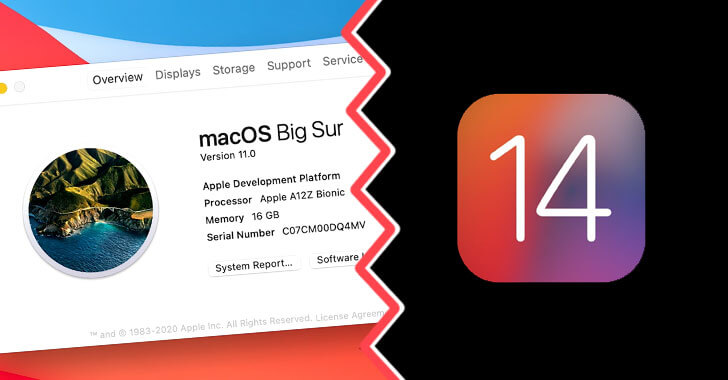 No, we’re not talking about ‘coronavirus,’ the current global pandemic because of which Apple—for the very first time in history—organized its Worldwide Developer Conference (WWDC) virtually.

Here we’re talking about a world in which we are all connected and constantly sharing data, also known as the new oil, with something called “privacy” for which we still have to fight on several fronts together.

During WWDC 2020, the world’s most valuable company announced the next versions of its operating systems — iOS 14 for iPhones, iPadOS 14 for iPads, watchOS 7 for Apple Watches, and macOS Big Sur for MacBooks — with new features and enhancements.

What’s important is that the company also highlighted a few new security and privacy features that have been added to the upcoming iOS 14 and macOS Big Sur systems, categorically aiming to help users:

“Privacy is a fundamental human right and at the core of everything we do. That’s why with iOS 14, we’re giving you more control over the data you share and more transparency into how it’s used,” the company says in a statement.

New Security and Privacy Features in macOS and iOS

Below some of the new important privacy and security features that are really worth knowing have been summarized:

1.) Not Every App Can Access Your Precise Geo location 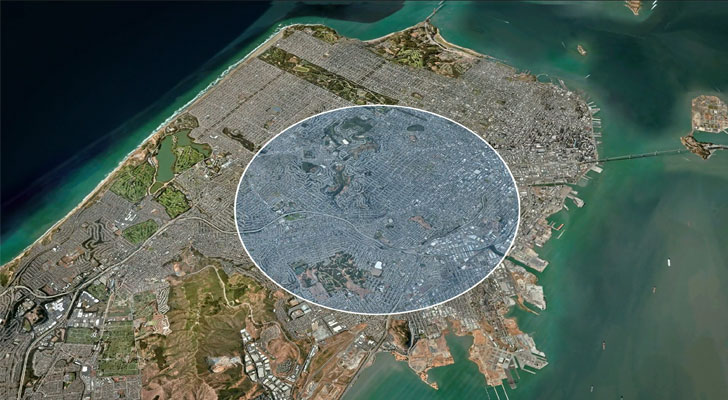 Your iPhone already allows you to block specific apps from tracking your location, but now the latest iOS version will also allow you to share an approximate location with apps you are using instead of giving them access to your precise geo location coordinates when granting any app location access.

2.) An Indicator to Spot if Microphone/Camera is Recording

iPhone users will now see a yellow dot indicator in the status bar whenever their microphone or camera is recording. 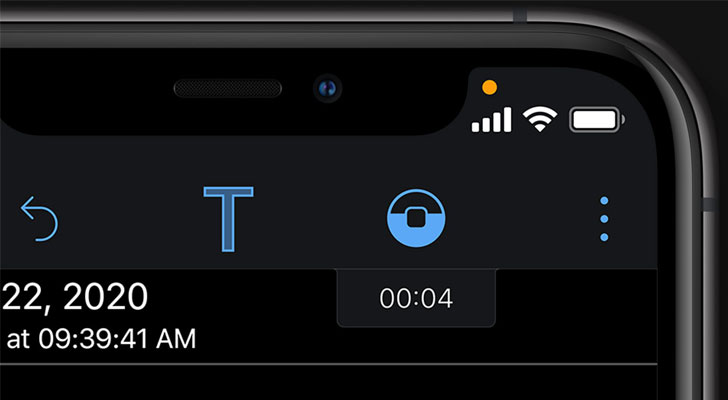 In the Control Center, you can see which apps have used the mic or camera recently. 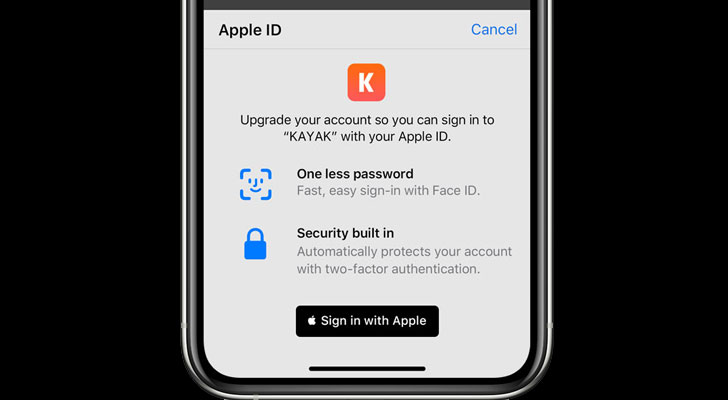 Developers can now offer the option to upgrade existing app accounts to Sign in with Apple so users can enjoy improved Privacy, security, and ease of use without setting up a new account.

With iOS 14, you do not need to share your entire photo library with apps with whom you want to share a few photos.

You can now choose to share only selected items with an app that asks access to your photos, or granting access is essential to use a related functionality.

Apple added two new security features to its Safari web browser for iOS and macOS, one of which aims to help users learn if they are using a compromised password for any online account. 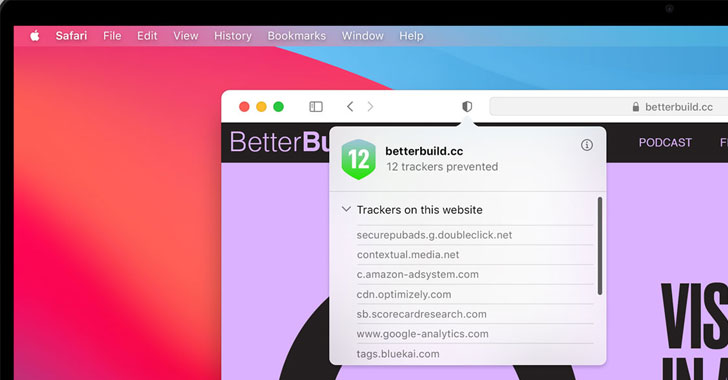 “Safari automatically keeps an eye out for any saved passwords that may have been involved in a data breach. Using advanced cryptographic techniques, Safari periodically checks a derivation of your passwords against an updated list of compromised credentials. If a breach is discovered, Safari helps you upgrade your existing passwords. All this is done without revealing your password information to anyone — including Apple,” the company said.

Whereas the second feature in Safari uses Intelligent Tracking Prevention to identify and prevent trackers from profiling or following you across the web.

Besides this, the system also generates a weekly Privacy Report, showing users how Safari protects their browsing across all the websites they visit.

To make tracking transparent and under the user’s control, Apple now requires app developers to get users’ consent before tracking them across third-party applications and websites.

This means now you can choose which apps have permission to track you.

You can see which apps you have given permission to track in settings, letting you change your preferences accordingly.

Apple now also requires developers to display a summary of the privacy practices of their apps on their pages in the App Store, which will help users review it before downloading. 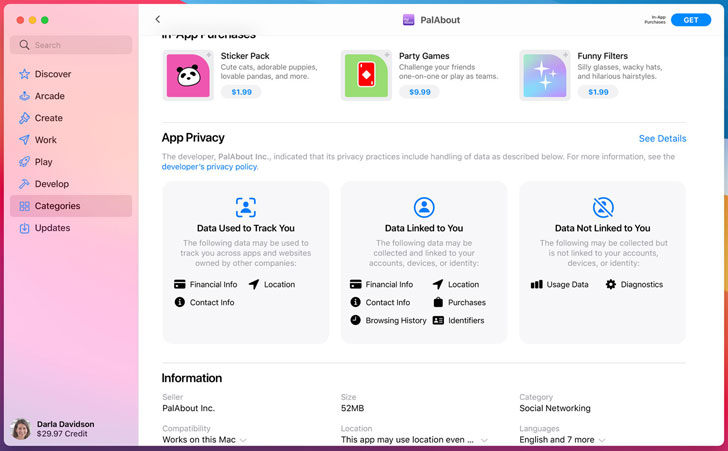 They are required to self-report their app practices, like data collected by the developer, and used to track you across companies in a simple, easy-to-read format.

Besides announcing new features and improvements for iOS and macOS, Apple also made a big announcement at WWDC 2020 — the company is officially switching from Intel processors to its in-house “Apple Silicon” processors.

After creating mobile processors for its iPhone and iPad devices from over a decade, Apple is eager to bring Apple-designed silicon for the Mac, which will maximize the performance of the device while also being energy efficient.

“With its powerful features and industry-leading performance, Apple silicon will make the Mac stronger and more capable than ever,” said Apple CEO Tim Cook. “I’ve never been more excited about the future of the Mac.”

The company plans to ship the first Mac with Apple silicon by the end of this year and complete the transition in about two years.

To help developers get started with Apple silicon, Apple is launching the Universal App Quick Start Program, which provides access to documentation, forums support, beta versions of macOS Big Sur and Xcode 12, and the limited use of a Developer Transition Kit (DTK), a Mac development system based on Apple’s A12Z Bionic System on a Chip (SoC).