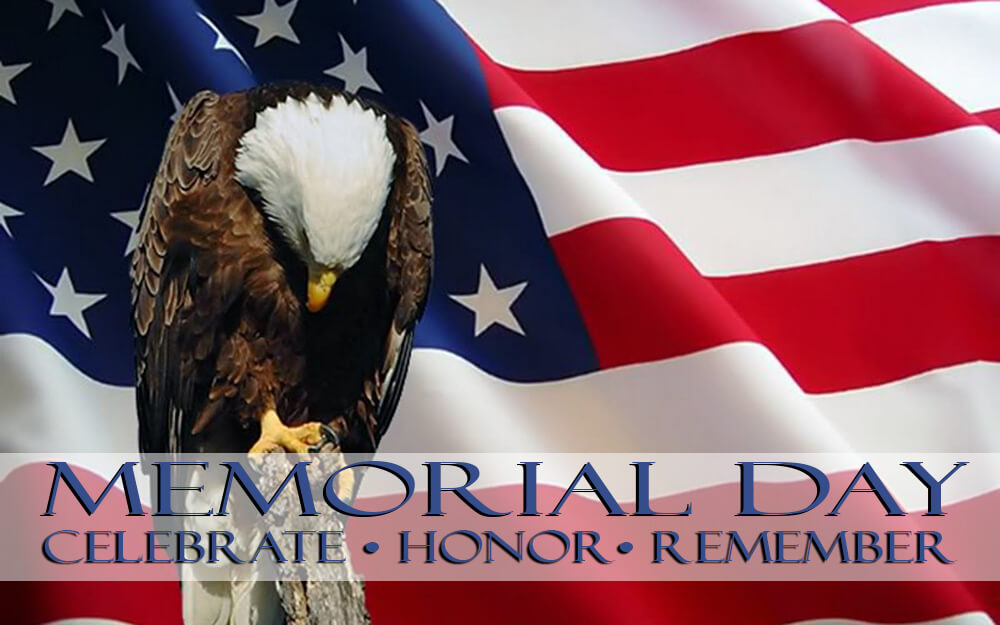 Memorial Day was originally called Decoration Day and was initiated to honor the soldiers for the Union and Confederate armies who died during the American Civil War.

Celebrations honoring Civil War heroes started the year after the war ended. The establishment of a public holiday was meant to unify the celebration as a national day of remembrance instead of a holiday celebrated separately by the Union and Confederate states. By the late 19th century, the holiday became known as Memorial Day and was expanded to include the deceased veterans of all the wars fought by American forces. In 1971, Memorial Day became a federal holiday.

The original national celebration of Decoration Day took place on 30 May 1868. When Memorial Day became a federal holiday, it was given the floating date of the last Monday in May. Since many companies close for the holiday, Memorial Day weekend is three days long for most people. It is the unofficial beginning of the summer vacation season that lasts until the first Monday in September, which is Labor Day.

Some of the most common Memorial Day traditions that are still practiced in the United States today include:

Many families go on vacation on Memorial Day weekend, and many others who are off work or out of school stay home and enjoy family picnics and get-togethers. Most people open their swimming pools for the first time of the year as Memorial Day also ushers in those lazy, hazy, crazy days of summer. If you do get out for the holiday, five events you may wish to attend are listed below. However, you can also view many of these events on the television if you remain at home.

There is much patriotic significance attached to Memorial Day, and there are many events, both public and private, going on. If you travel for the weekend, be sure to plan ahead, book early, and drive safely on roads and airports will be very busy at this time of year.