IoT And Your Digital Supply Chain 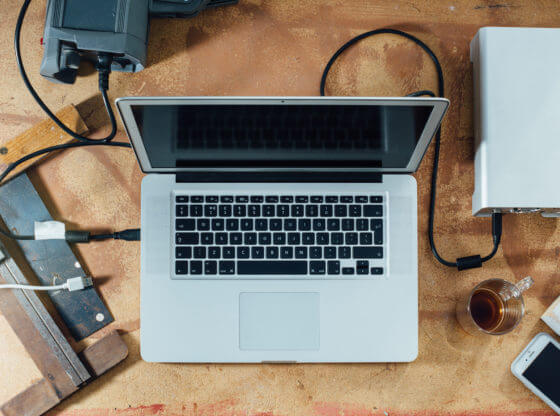 IoT And Your Digital Supply Chain

“Money, it’s a gas. Grab that cash with both hands and make a stash”, Pink Floyd is always near and dear to my heart. No doubt the theme song to a lot of producers of devices that fall into the category of Internet of Things or IoT.

I can’t help but to giggle at the image that comes to mind when I think about IoT manufacturers. I have this vision in my head of a wild-eyed prospector jumping around after finding a nugget of gold the size of a child’s tooth. While this imagery may cause some giggles it also gives me pause when I worry about what these gold miners are forgetting. Security comes to mind.

I know, I was shocked myself. Who saw that coming?

While there is a mad rush to stake claims across the Internet for things like connected toasters, coffee makers and adult toys it seems security falls by the way side. A lot of mistakes that were made a corrected along the way as the Internet evolved into the monster that it is today are returning. IoT appears to be following a similar trajectory but, at a far faster pace.

With this pace we see mistakes like IoT devices being rolled out with deprecated libraries and zero ability to upgraded their firmware or core software. But, no one really seems to care as they count their money while they’re still sitting at the table. The problem really comes into focus when we realize that it is the rest of us that will be left holding the bag after these manufacturers have made their money and run.

Of further concern is the fractured digital supply chains that they are relying on. I’m worried that with this dizzying pace of manufacture that miscreants and negative actors are inserting themselves into the supply chain. We have seen issues like this come to the forefront time and again. Why is it that we seem hell bent on reliving the same mistakes all over again?

One of my favorite drums to pound on is the use of deprecated, known vulnerable, libraries in their code. I’ve watched talks from numerous presenters who unearthed this sort of behavior at a fairly consistent pace. What possible rationale could there be for deploying an IoT device in 2016 with an SSL library that is vulnerable to Heartbleed?

I’ll let that sink in for a moment.

And this is by no means the worst of the lot. These products are being shipped to market with preloaded security vulnerabilities that can lead to all manner of issues. Data theft is the one that people like to carry on about a fair bit but, it would be a fairly trivial exercise to compromise some of these devices and have them added to a DDoS botnet.

What type of code review is being done a lot the way by code written by outsourced third parties? This happens a lot and really does open a company up to a risk of malicious, or poor, code being introduced.

The IoT gold rush is a concern for me from a security perspective. Various analyst firms gush about the prospect of having 800 gajillion Internet enabled devices online by next Tuesday but, they never talk about how we are going to clean up the mess later on. Someone always has to put the chairs up after the party is over.