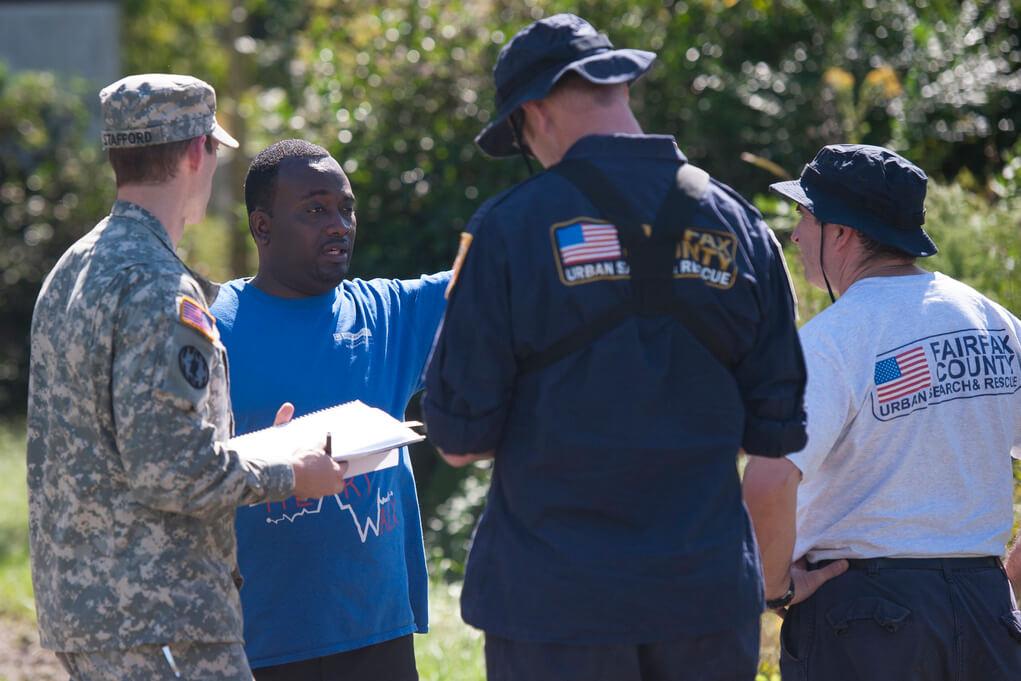 The Volunteers of Hurricane Joaquin

We’ve all seen or heard about it on TV, radio, and social media. Hurricane Joaquin caused widespread flooding throughout the state of South Carolina. Among the hardest hit, were areas in the lower parts of the state. The historic flooding, which has caused damage, destruction, and death throughout South Carolina, has been the result of record-setting rainfall during what has been considered a 1000-year rain event delivered by Hurricane Joaquin as it went up the East Coast.

In the aftermath of Hurricane Joaquin the South Carolina National Guard partnered with federal, state and local emergency management agencies and first responders combined with members of the Urban Search Rescue and Army National Guard to set up health and welfare checks points. The checkpoints were in response to widespread flooding in many areas as a result of the heavy rain.  Meanwhile, the Civil Air Patrol, the official auxiliary of the U.S. Air Force, conducted an aerial flood survey of Georgetown, Andrews, and other surrounding counties in the area.

The Civil Air Patrol (CAP) Cadets, ages 12 to 20, and adults helped take over 4000 aerial images of the flooded areas and provided observation flights for federal and state officials.  The CAP also responded to a high priority search request from FEMA in the Canady’s region, looking for distressed individuals in the flooded area. No one was located. CAP personnel from five states conducted over 138 flights, spending over 240 hours in the sky above the state.

We at Liquid Video Technologies would like to say thank you to all the young women and men, and all of the volunteers who have given so much of their time to help the flood victims of Hurricane Joaquin. You are a shining example of what it is to be American.