How Video Recorders Provide Critical Support to the Enterprise (Part 1) 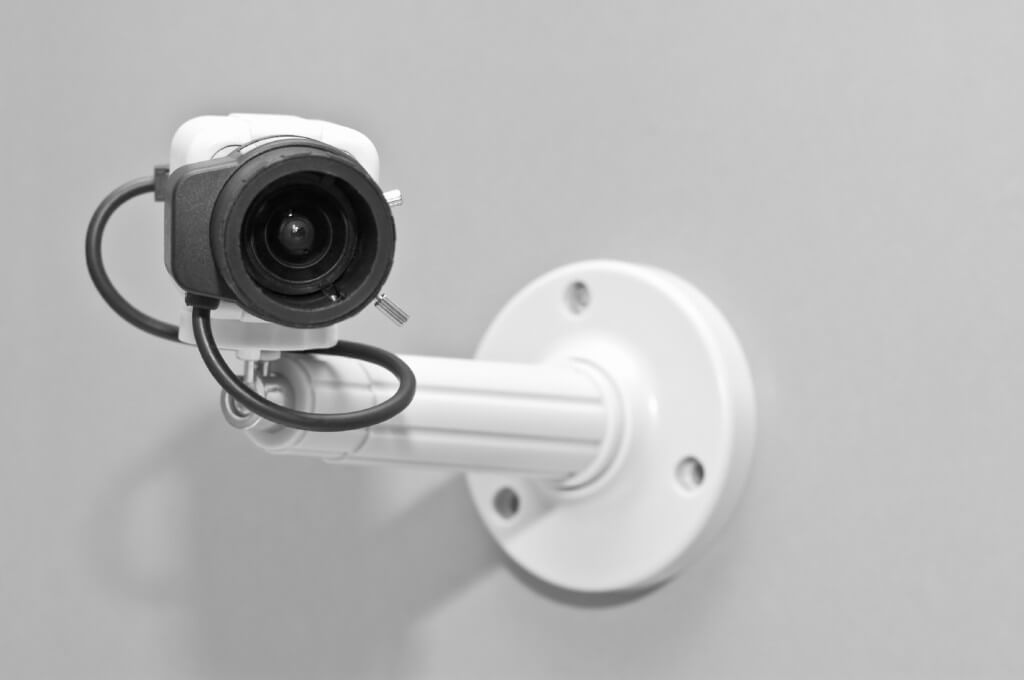 More cameras, storage, sharing of security video and more uses…all of which leads to an expanding array of storage choices: digital video recorders (DVRs), hybrid DVRs and hybrid network video recorders (NVRs), pure NVRs, virtual storage, storage in the cloud and, for some, especially retail, storage to analytics by a specializing third party. Emerging slowly and expensively are solid state storage beyond limited at the edge solutions; a 4-terabyte unit, however, can clock in at $29,000, not a viable choice, at least for now.

Most enterprise security leaders are more cautious. Look at Hideaway Pizza, a 12-restaurant chain based in Tulsa, Okla., which views video surveillance more as a critical enabler of operational excellence.

Loss prevention no doubt impacts the bottom line; but, more importantly, issues center on the performance of the kitchen and wait staff, their interaction with customers and the quality of the food. And with that in mind, Hideaway Pizza equips a typical restaurant with up to 25 cameras covering the front of the house, the kitchen, cash drawers, bar area, entrances, exits and parking lot — “pretty well every nook and cranny,” notes Tyson Smith, the chain’s IT director.

Using video surveillance as a management and training tool can definitely contribute to a restaurant’s success, but only to the extent that the video surveillance system – and storage and retrieval of the images – is reliable and easy to use.

According to Smith, Hideaway Pizza had the right idea, but was hampered by the deficiencies of its legacy technology. Video wasn’t recorded during updates of the operating system; there was a limit to the number of users who could log on to view video at one time; and it was impossible to manage the recorders from a central location. Even more troublesome, “the systems would be down and we wouldn’t know why,” says Smith. “There wouldn’t even be an alert. Managers would have to call and say ‘My cameras aren’t working,’ and we’d have to deploy someone to the site to try to figure out what was going on.”

Smith went to a hybrid NVR solution based on Hideaway Pizza’s mix of analog and IP cameras. “We’re deploying mini-dome cameras in our newest restaurants, and we’re replacing the recorders that are getting old and breaking down,” says Smith. “We have analog cameras in our older locations, so the hybrid recorder gives us a really good platform for both instances.”

The hybrid NVRs accommodate up to 32 IP cameras, 32 analog cameras or any combination of the two. They have onboard video storage of up to 12 terabytes, with the option of hard disk mirroring for redundant storage.

Security video intelligence played a distinct role at the Peabody Hotel in Orlando, Fla., a 350,000-square-foot multi-use convention, spectator, show and banquet center connected to the 1,641-luxury-room hotel. The hotel’s integrator deployed the intelligent video management system with use of server client as well as mobile applications.

More generally, there is storage action when it comes to industry-generated standards.

And, speaking of those standards, ONVIF, a global initiative for IP-based physical security products, made news at the late September ASIS International exhibition with its Profile G – the specification designed to store, search, retrieve and play back media on devices or clients that support recording capabilities and on-board storage.

“The introduction of Profile G will complete the circuit between live video and the other half of the equation, which is video storage,” says Steven Dillingham, chairman of ONVIF’s Profile G Working Group. Profile G encompasses devices ranging from cameras and encoders to NVRs and client systems such as video management systems, building management systems and physical security information management (PSIM) systems, among others. For example, Profile G can be deployed between a PSIM solution integrating video playback from a NVR, including specific features such as starting and ending recording; searching video using various filters such as time, event or metadata; video retrieval and playback; and, on the receiver side, creating a source of IP media.

In another industry interoperability move, Microsoft Global Security, which is responsible for providing physical security at Microsoft Corporation, has joined the Physical Security Interoperability Alliance (PSIA) board of directors, signaling its support for the PSIA’s system-level approach to developing standards for the security industry.

Microsoft’s three Global Security Operations Centers (GSOCs) monitor 700 sites, in more than 100 countries worldwide for nearly 200,000 active personnel access accounts. Technologies include nearly 20,000 access control points and video cameras, connecting to more than 1,000 IP addressable DVRs. These sites also include more than 9,000 other devices, including duress alarms, biometric security systems and environmental alarms. The several million transactions per month have led to a significant migration and expansion of the technology to a mostly virtualized, cloud environment at Global Security.

“We are making standards and interoperability core to our security strategy here at Microsoft Global Security,” says Mike Faddis, Microsoft Global Security’s group manager, who will increasingly be basing purchases and security ecosystem on tools and technology from vendors who have adopted security standards and have a focus on interoperability with others.

IP-based security video, Cat6 wiring and Power over Ethernet or PoE, as compared to coax, are viable trends.