How to Secure iPhone Against Cyberattacks 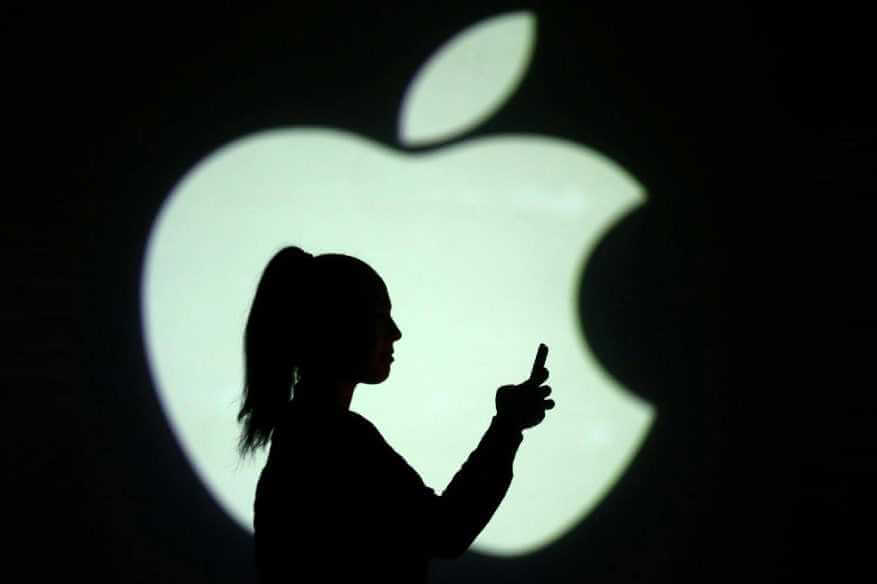 It was in 2011 that mobile malware took off in 2011. That is when hackers began serious attacks on mobile phones, says David Emm, principal security researcher, at Kaspersky Lab, a cyber-security company.

“At that point, the data became worth stealing, and since then growth has been exponential,” Mr. Emm says. He estimates 1m new malicious codes were found on devices by 2015. “The actual number of attacks is much bigger than this because each program tends to be used many times.”

Phishing was still a big thing and the attacks focused on causing handsets to call premium rate numbers. Then hackers created spoof websites that trick people into revealing account numbers and login details.

Phishing still a major source of attacks on mobile says Mr. Emm, although ransomware — locking data and demanding payment for its release — is also big, accounting for 17 percent of the total across all platforms, according to Kaspersky’s research.

Most phone attacks are Android operating mobile device, because of its large market share and flexible, open technology. Apple’s iPhones have proprietary technology, which is more difficult to breach.

Nevertheless, it is, therefore, vital to protecting your device if it falls victim to a cyber attack. Read about how to keep your iPhone safe.

Use the Passcode Feature

To prevent a thief from gaining access to your device and data, utilize the iPhone’s passcode feature, which is built into the device.

The minute you realize your iPhone is missing, you can use the free Find My iPhone service to set a passcode to prevent access.

What’s more, it can use the smartphone’s GPS location to identify your iPhone’s current location, so the police can effectively track its location and recover the device.

Various iPhone devices feature a Touch ID fingerprint scanner, such as the iPhone 7 series and the iPhone 6 and 6S series, while the iPhone X offers a Face ID feature. Both security features can help you to increase your phone’s security in comparison to a simple 4-digit passcode, which can be guessed by a hacker.

Due to the increase of file-less malware, traditional antivirus software will not effectively protect your device, which is why you must consider an endpoint security solution.

What is endpoint security? It is a security solution that has progressed from a traditional antivirus solution, which can shield your device on a network or in the cloud from various security threats. It can protect your device from an attack in a matter of seconds.

Many people often attempt to jailbreak their iPhone to customize the device. However, this can be a big mistake, as it can reduce the smartphone’s security. That’s because Apple has developed the iOS operating system to protect a device against malware, viruses, and software security threats.

To protect your data and accounts, disable the lock screen notification feature on your iPhone.

Two locks are always better than one. For example, you can set-up two-factor authentication for Apple ID or iCloud.

Consequently, you will need to enter both your password and four-digit verification code when you log in to the iCloud, attempt to manage an Apple ID, or make a purchase on iTunes, the App Store or iBooks on a new iPhone device.

Update to the Latest iOS Version

Ensure you routinely update to the latest iOS version to prevent security vulnerabilities. Cybercriminal could potentially exploit a vulnerability in the code, which could grant them access to your data. To protect your device, open the Settings app before tapping General and then Software Update. You will then be prompted to install the latest update or will receive a note stating you have the most up-to-date iOS version.