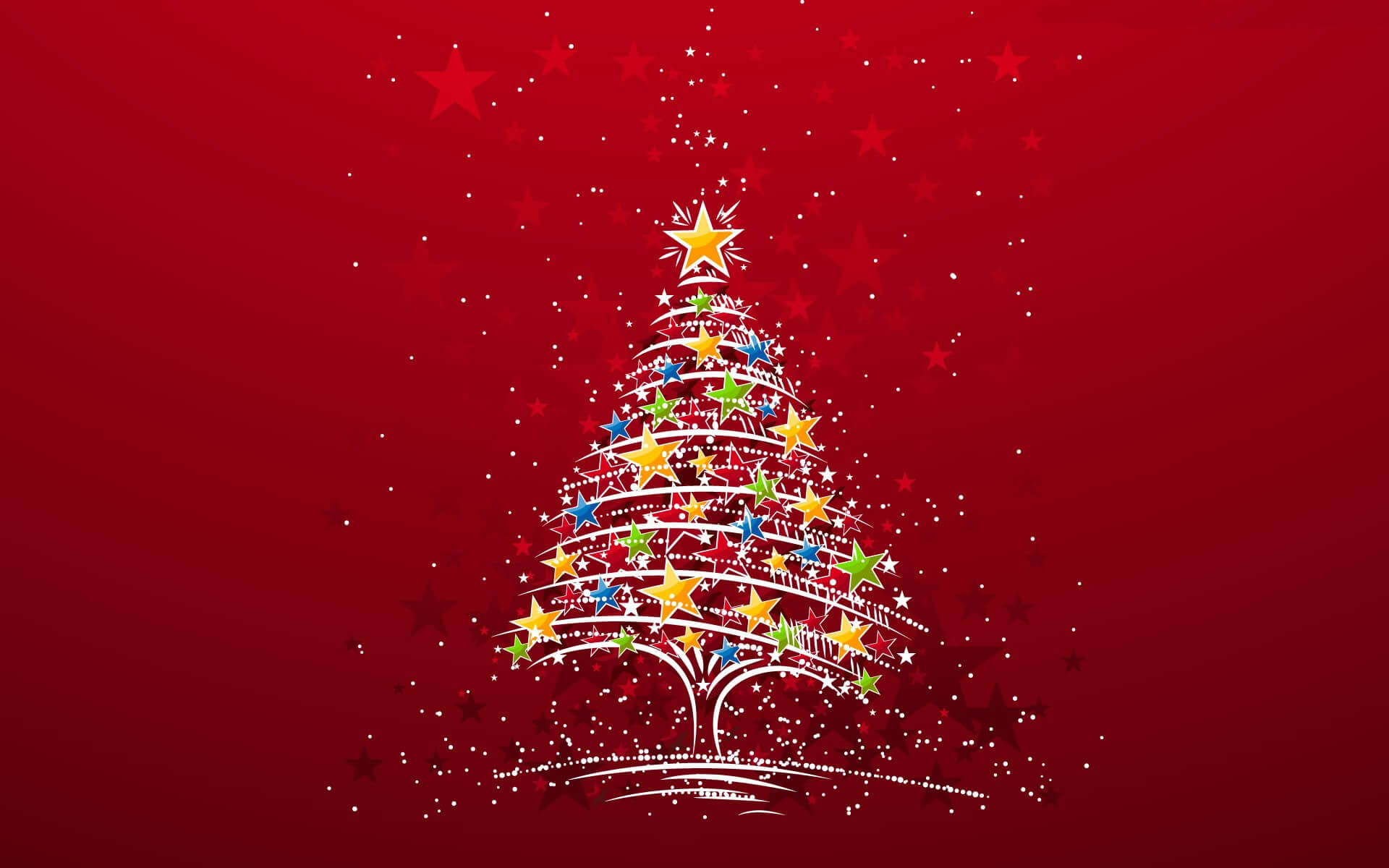 There is more to the holiday we know has Christmas.

Christmas is both a sacred religious holiday and a worldwide cultural and commercial phenomenon. For two millennia, people around the world have been observing it with traditions and practices that are both religious and secular in nature. Christians celebrate Christmas Day as the anniversary of the birth of Jesus of Nazareth, a spiritual leader whose teachings form the basis of their religion. Popular customs include exchanging gifts, decorating Christmas trees, attending church, sharing meals with family and friends and, of course, waiting for Santa Claus to arrive. December 25–Christmas Day–has been a federal holiday in the United States since 1870.

The middle of winter has long been a time of celebration around the world. Centuries before the arrival of the man called Jesus, early Europeans celebrated light and birth in the darkest days of winter. Many peoples rejoiced during the winter solstice, when the worst of the winter was behind them and they could look forward to longer days and extended hours of sunlight.

In Scandinavia, the Norse celebrated Yule from December 21, the winter solstice, through January. In recognition of the return of the sun, fathers and sons would bring home large logs, which they would set on fire. The people would feast until the log burned out, which could take as many as 12 days. The Norse believed that each spark from the fire represented a new pig or calf that would be born during the coming year.

The end of December was a perfect time for celebration in most areas of Europe. At that time of year, most cattle were slaughtered so they would not have to be fed during the winter. For many, it was the only time of year when they had a supply of fresh meat. In addition, most wine and beer made during the year was finally fermented and ready for drinking.

In Germany, people honored the pagan god Oden during the mid-winter holiday. Germans were terrified of Oden, as they believed he made nocturnal flights through the sky to observe his people, and then decide who would prosper or perish. Because of his presence, many people chose to stay inside.

In the early 17th century, a wave of religious reform changed the way Christmas was celebrated in Europe. When Oliver Cromwell and his Puritan forces took over England in 1645, they vowed to rid England of decadence and, as part of their effort, cancelled Christmas. By popular demand, Charles II was restored to the throne and, with him, came the return of the popular holiday.

The pilgrims, English separatists that came to America in 1620, were even more orthodox in their Puritan beliefs than Cromwell. As a result, Christmas was not a holiday in early America. From 1659 to 1681, the celebration of Christmas was actually outlawed in Boston. Anyone exhibiting the Christmas spirit was fined five shillings. By contrast, in the Jamestown settlement, Captain John Smith reported that Christmas was enjoyed by all and passed without incident.

After the American Revolution, English customs fell out of favor, including Christmas. In fact, Christmas wasn’t declared a federal holiday until June 26, 1870.

It wasn’t until the 19th century that Americans began to embrace Christmas. Americans re-invented Christmas, and changed it from a raucous carnival holiday into a family-centered day of peace and nostalgia. But what about the 1800s peaked American interest in the holiday?

The early 19th century was a period of class conflict and turmoil. During this time, unemployment was high and gang rioting by the disenchanted classes often occurred during the Christmas season. In 1828, the New York city council instituted the city’s first police force in response to a Christmas riot. This catalyzed certain members of the upper classes to begin to change the way Christmas was celebrated in America.

In 1819, best-selling author Washington Irving wrote The Sketchbook of Geoffrey Crayon, gent., a series of stories about the celebration of Christmas in an English manor house. The sketches feature a squire who invited the peasants into his home for the holiday. In contrast to the problems faced in American society, the two groups mingled effortlessly. In Irving’s mind, Christmas should be a peaceful, warm-hearted holiday bringing groups together across lines of wealth or social status. Irving’s fictitious celebrants enjoyed “ancient customs,” including the crowning of a Lord of Misrule. Irving’s book, however, was not based on any holiday celebration he had attended – in fact, many historians say that Irving’s account actually “invented” tradition by implying that it described the true customs of the season.

Also around this time, English author Charles Dickens created the classic holiday tale, A Christmas Carol. The story’s message-the importance of charity and good will towards all humankind-struck a powerful chord in the United States and England and showed members of Victorian society the benefits of celebrating the holiday.

The family was also becoming less disciplined and more sensitive to the emotional needs of children during the early 1800s. Christmas provided families with a day when they could lavish attention-and gifts-on their children without appearing to “spoil” them.

As Americans began to embrace Christmas as a perfect family holiday, old customs were unearthed. People looked toward recent immigrants and Catholic and Episcopalian churches to see how the day should be celebrated. In the next 100 years, Americans built a Christmas tradition all their own that included pieces of many other customs, including decorating trees, sending holiday cards, and gift-giving.

Although most families quickly bought into the idea that they were celebrating Christmas how it had been done for centuries, Americans had really re-invented a holiday to fill the cultural needs of a growing nation.