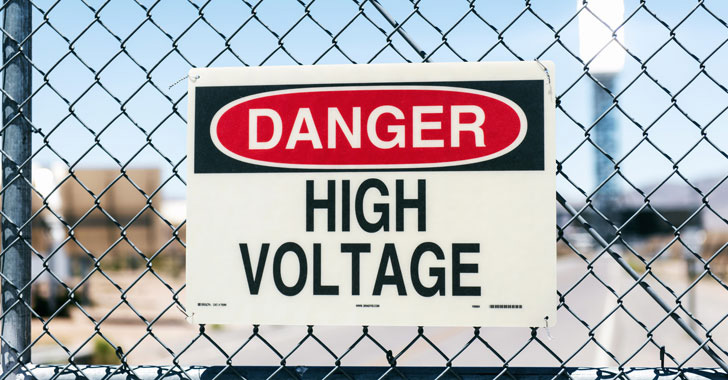 The U.S. Cybersecurity and Infrastructure Security Agency (CISA) has warned of critical security shortcomings in the GE Universal Relay (UR) family of power management devices.

“Successful exploitation of these vulnerabilities could allow an attacker to access sensitive information, reboot the UR, gain privileged access, or cause a denial-of-service condition,” the agency said in an advisory published on March 16.

“By sending a specially crafted request, an attacker could exploit this vulnerability to bypass access restrictions,” IBM noted in its alert. A second severe vulnerability relates to unused hard-coded credentials in the bootloader binary (CVE-2021-27430, CVSS score 8.4), which could be exploited by an attacker “with physical access to the UR [Intelligent Electronic Device] can interrupt the boot sequence by rebooting the UR.”

Also fixed by GE is another high severity flaw (CVE-2021-27428, CVSS score 7.5) that could permit an unauthorized user to upgrade firmware without appropriate privileges.

Lastly, all versions of UR firmware prior to 8.1x were found to use weak encryption and MAC algorithms for SSH communication, making them more vulnerable to brute-force attacks.

“CISA recommends users take defensive measures to minimize the risk of exploitation of these vulnerabilities,” the agency said. “Minimize network exposure for all control system devices and/or systems and ensure that they are not accessible from the Internet, [and] locate control system networks and remote devices behind firewalls and isolate them from the business network.”