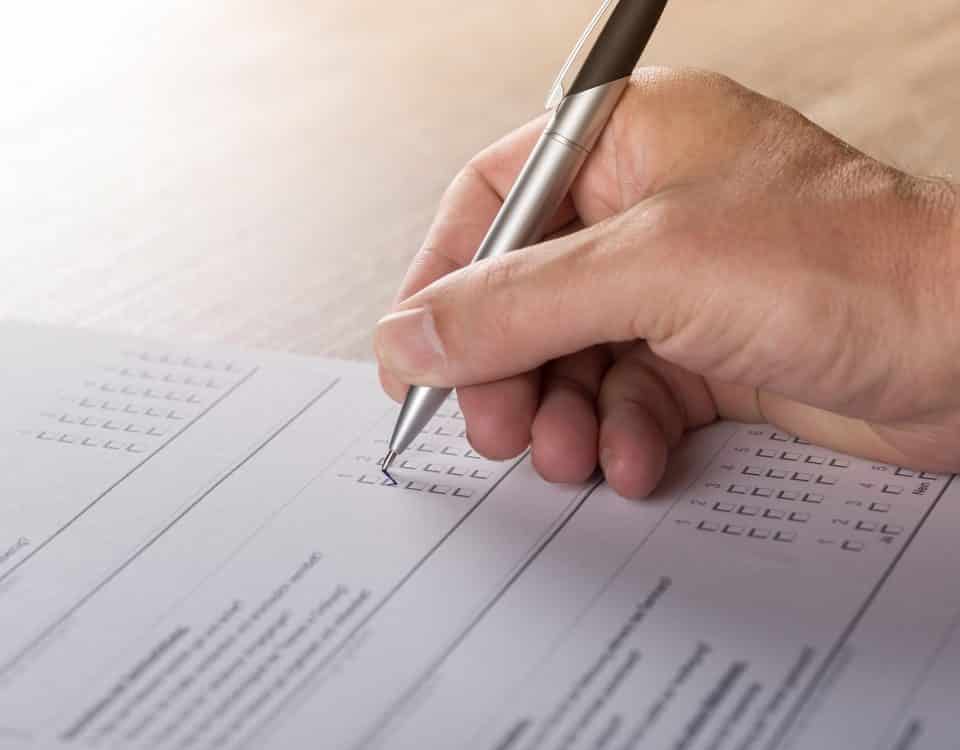 Local elections offices in Florida received funds on July 8 to be used for 2020 election security improvements, according to a news report.

The report says the awards vary from about $450 to more than $500,000 and that the funds distributed at the beginning of July included:

Marion County’s Supervisor of Elections Wesley Wilcox says, “We are the largest swing state in the U.S. That is a huge prize. I really feel the 2020 general election in November will be the biggest turnout election that we’ve ever had. We have more people than ever before, but I think interest is also going to be at an all-time high.” In 2018, Lake County received about $242,000, Marion County received $268,000 and Sumter County received $119,000 to go toward election security.

Susan Greenhalgh, programs vice president at National Election Defense Coalition, says problems in election security are difficult because of the combination of computer use and anonymity of the voting process. “We have a secret ballot,” Greenhalgh said, “which is very, very important to the integrity of our elections, but it also creates a security issue. If machinery is somehow corrupted, you won’t know because there’s no way to go back and check like with other transactions. If you go to a bank, you get a receipt. That’s not how voting works.” Greenhalgh adds that if votes were taken by raising a hand, it would be easy to verify how many votes were cast for each option, and problems could be fixed if someone saw their vote was missed in a count.

Aubrey Jewett, a political science professor at the University of Central Florida,  says people focus on computer hacking as the primary source of misrepresentation in elections, but that paper ballots are no less susceptible to mistakes, notes the report.

“Sometimes baskets of ballots appear,” he said. “Sometimes things get misplaced. The potential for old-fashioned election tampering – in the sense of paper ballots – is there.” Jewett says two keys to preventing security breaches in elections are in recognizing that security needs to be maintained “from the very start of the process to the very end” and that security efforts continue to get funding, says the report. Jewett says computer hacking is one of the larger security threats facing U.S. elections. “As anyone who has dealt with computers and software knows, viruses and security threats evolve over time,” he said. “You have to be constantly vigilant to stay on top of those threats and to make sure you’re not vulnerable.”

Jewett says Florida has some systems in place to stop obvious stealing. “It doesn’t mean we can rest on our laurels by any means ’cause hackers are always hacking,” he added. “Even though the tabulating machines are not connected to the internet, there’s the worry that people can hack in and change the vote totals at the (Supervisor of Elections) Office.”

The report notes election hacks could include people filling in absentee ballots for dead family members or registering to vote in two states, which is a huge issue for Florida due to the large population of voters who live in other states, says the report.