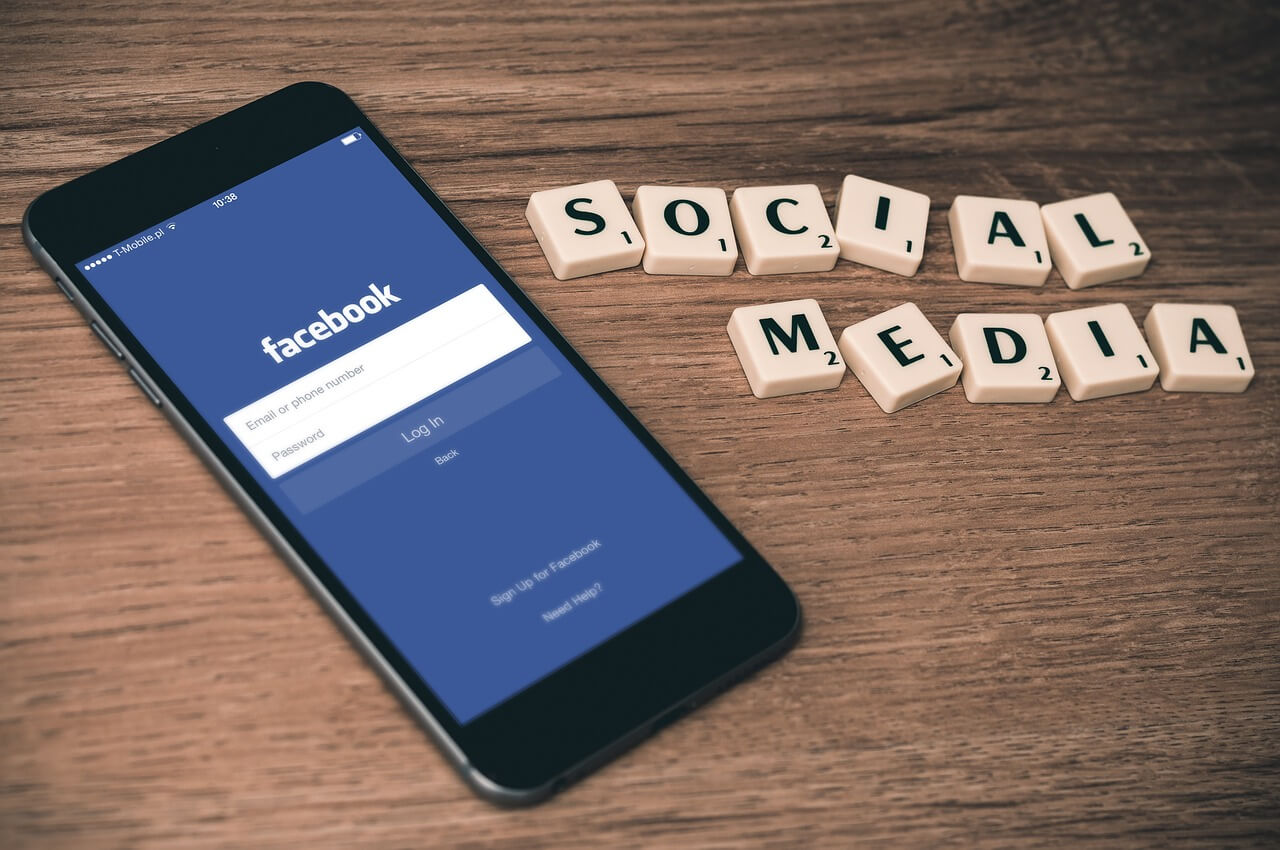 The U.K. Information Commissioner’s Office (“ICO”) and Facebook, Inc. have reached a settlement, in which Facebook agrees to pay a fine of £500,000 ($645,000) to the ICO due to the company’s alleged failure to safeguard user’s data gathered by Cambridge Analytica.

As part of the agreement, Facebook and the ICO have agreed to withdraw their respective appeals, says a press release. In addition, Facebook has made no admission of liability in relation to the appeal. “The fine is not kept by ICO but is paid to HM Treasury’s consolidated fund. As is usually the case in such proceedings before the Tribunal, the ICO and Facebook will each pay their own legal costs of the proceedings. Further, the agreement enables Facebook to retain documents disclosed by the ICO during the appeal for other purposes, including furthering its own investigation into issues around Cambridge Analytica. Parts of this investigation had previously been put on hold at the ICO’s direction and can now resume,” says ICO.

James Dipple-Johnstone (Deputy Commissioner) said: “The ICO welcomes the agreement reached with Facebook for the withdrawal of their appeal against our Monetary Penalty Notice and agreement to pay the fine. The ICO’s main concern was that UK citizen data was exposed to a serious risk of harm. Protection of personal information and personal privacy is of fundamental importance, not only for the rights of individuals, but also as we now know, for the preservation of a strong democracy. We are pleased to hear that Facebook has taken, and will continue to take, significant steps to comply with the fundamental principles of data security. With this strong commitment to protecting people’s personal information and privacy, we expect that Facebook will be able to move forward and learn from the events of this case.”

Harry Kinmonth, Director and Associate General Counsel, Facebook said: “We are pleased to have reached a settlement with the ICO. As we have said before, we wish we had done more to investigate claims about Cambridge Analytica in 2015. We made major changes to our platform back then, significantly restricting the information which app developers could access. Protecting people’s information and privacy is a top priority for Facebook, and we are continuing to build new controls to help people protect and manage their information. The ICO has stated that it has not discovered evidence that the data of Facebook users in the EU was transferred to Cambridge Analytica by Dr Kogan. However, we look forward to continuing to cooperate with the ICO’s wider and ongoing investigation into the use of data analytics for political purposes.”