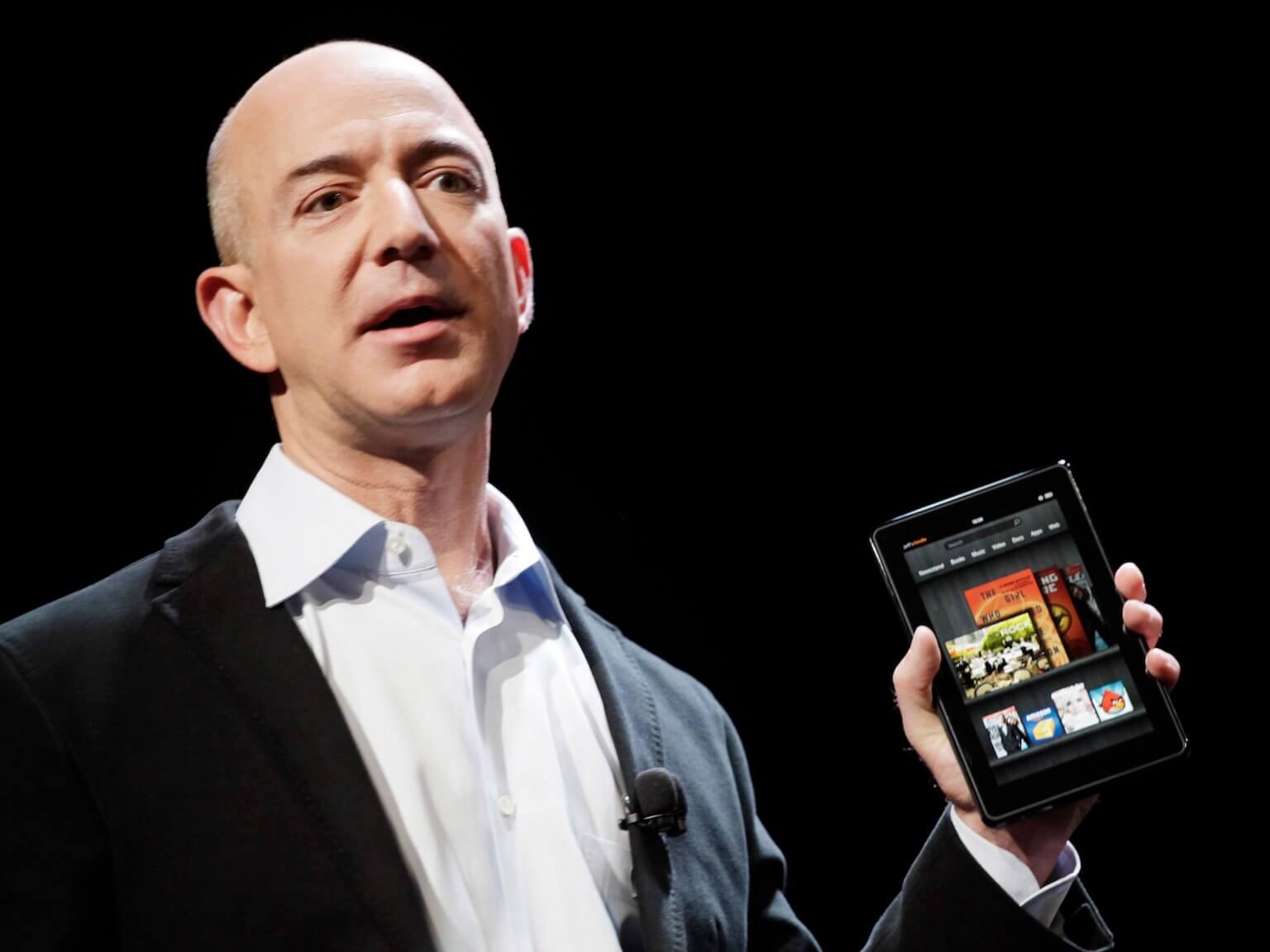 Amazon grew out of CEO Jeff Bezos’ desire to build an “everything store.” It was an idea he’d discussed at length with his former boss David Shaw.

Brad Stone wrote in his 2013 book, also called “The Everything Store,” that Bezos and Shaw’s goal was to build “an Internet company that served as the intermediary between customers and manufacturers and sold nearly every type of product, all over the world.”

To be sure, that description is fitting for the Amazon we know today. But when Bezos was first thinking about launching the company, he knew that a store that sold absolutely everything would be an unrealistic goal. So he tried to zero in on a single product category.

Stone wrote that Bezos thought up 20 product categories, from music to office supplies. Books seemed like the best option, for a few reasons. Customers would always know what they were in for, since one copy of a book is the same as another.

What’s more, Stone wrote, at the time there were two primary book distributors — Ingram and Baker and Taylor — meaning Amazon wouldn’t have to get in touch with thousands of book publishers.

Finally, there were 3 million books in print, which was a lot more than a bookstore, such as Barnes and Noble, could stock.

So an “everything store” of books it was. Stone quoted a speech Bezos gave at Lake Forest College in 1998: “With that huge diversity of products you could build a store online that simply could not exist in any other way.”

Amazon began broadening its horizons beyond books in 1998, when it bought the companies Junglee Corp. and Planet All. “We’re at an inflection point where we are now looking at a broader range of products,” Bezos told The New York Times, which labeled Amazon “the most successful merchant on the Internet.”