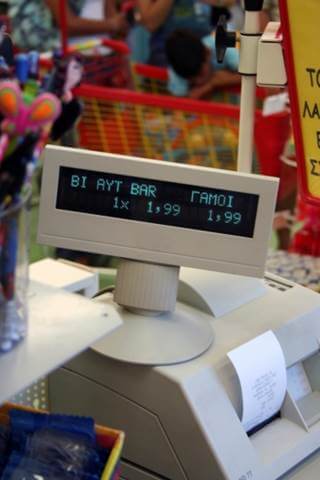 Several convenience store operators admitted they were not EMV compliant during the National Association of Convenience Stores convention in Las Vegas, and said they wouldn’t be anytime soon.

Store operators also expressed difficulties acquiring the proper equipment to ensure point-to-point encryption and tokenization beyond EMV compliant – with some of them saying the companies that process their payments and POS providers either don’t offer the options or that they are offered at an additional fee, according to a report in Data Breach Today.

Many convenience stores don’t have the same bargaining power that large retailers have to renegotiate or break contracts with processors and point-of-sale (POS) systems and service providers because their transaction volumes are low.

But smaller merchants might find some relief by contacting their acquiring banks, which might be concerned with the plight of convenience stores, for assistance to gain leverage to renegotiate contracts that include consumer protections, the report said.

Some operators said that as small business, the shift to more secure technologies would prove onerous, with some 10 percent of the nearly 100 who attended one session at the conference saying they had no plans to become compliant.