Cost of data breaches increasing to average of $3.8 million 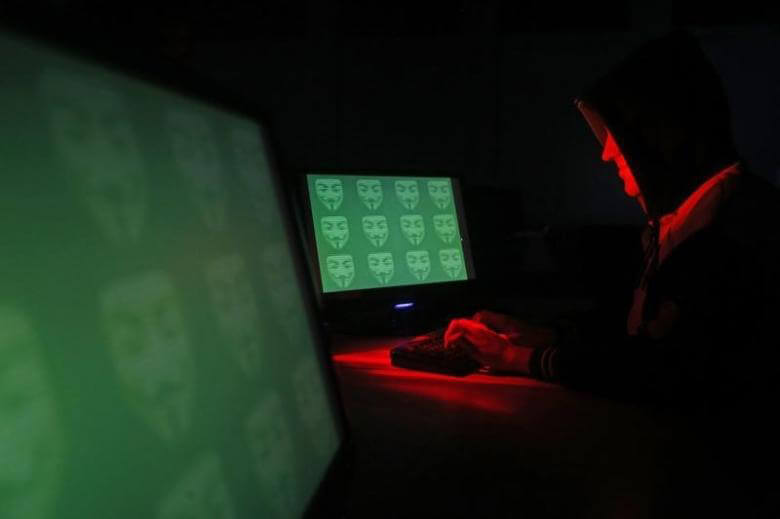 The cost of data breaches is rising for companies around the world as sophisticated thieves target valuable financial and medical records, according to a study released on Wednesday.

The total average cost of a data breach is now $3.8 million, up from $3.5 million a year ago, according to a study by data security research organization Ponemon Institute, paid for by International Business Machines Corp.

The direct costs include hiring experts to fix the breach, investigating the cause, setting up hotlines for customers and offering credit monitoring for victims. Business lost because customers are wary after a breach can be even greater, the study said.

Data breaches are becoming more common and significant, with high-profile attacks on Sony Corp, JPMorgan Chase and retailers Target Corp and Home Depot Inc in the past year and a half.

“Most of what’s occurring is through organized crime,” said Caleb Barlow, vice president of IBM Security. “These are well-funded groups. They work Monday to Friday. They are probably better funded and better staffed than a lot people who are trying to defend against them.”

IBM, which sells cyber-security services to companies, has a vested interest in highlighting the costs of data breaches.

The cost of a data breach is now $154 per record lost or stolen, up from $145 last year, according to the study, based on interviews with 350 companies from 11 major countries that had suffered a data breach.

The study’s authors said average costs did not apply to mega-breaches affecting millions of customers, such as those suffered by JPMorgan Chase, Target and Home Depot, which cost the companies far greater sums. Target alone said last year its breach cost $148 million.

The study found that the healthcare was most at risk for costly breaches, with an average cost per record lost or stolen as high as $363, more than twice the average for all sectors of $154.

That reflects the relatively high value of a person’s medical records on the underground market, said IBM, as Social Security information is much more useful for identity theft than simple names, addresses or credit card numbers.