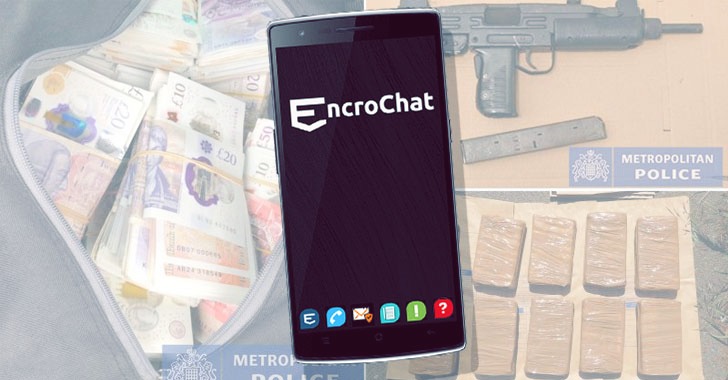 In a joint operation, European and British law enforcement agencies recently arrested hundreds of alleged drug dealers and other criminals after infiltrating into a global network of an encrypted chatting app that was used to plot drug deals, money laundering, extortions, and even murders.

The handset and its services, which cost around £1,500 for a six-month subscription, had 60,000 users worldwide and approximately 10,000 users in the United Kingdom.

“EncroChat phones were presented to customers as guaranteeing perfect anonymity (no device or SIM card association on the customer’s account, acquisition under conditions guaranteeing the absence of traceability) and perfect discretion both of the encrypted interface (dual operating system, the encrypted interface being hidden so as not to be detectable) and the terminal itself (removal of the camera, microphone, GPS and USB port),” Europol said.

However, the encrypted communication network was not so secure, as French and Dutch police successfully hacked into the network and analyzed millions of messages and hundreds of thousands of images in real-time, “over the shoulder of the unsuspecting senders.”

International law enforcement authorities successfully dismantled Encrochat and disrupted one of the key communication networks used by some of the most severe offenders.

The National Crime Agency, Europol and Metropolitan Police on Thursday announced that they shut down the EncroChat servers and arrested 746 suspects, including two law enforcement officers, which resulted in the seizure of:

The NCA also worked closely with policing partners to successfully mitigate more than 200 threats to life by preventing rival gangs from carrying out kidnappings and executions on Britain’s streets.

“In early 2020, EncroChat was one of the largest encrypted digital communication providers with a very high share of users presumably engaged in criminal activity. User hotspots were particularly present in source and destination countries for cocaine and cannabis trade, as well as in money laundering centers,” Europol said.

Law enforcement agencies claimed to have cracked the encryption code of EncroChat in March this year and began penetrating data from April 1. On June 13, EncroChat realized the platform had been penetrated and sent a message to users urging them to throw away their devices as its servers had been compromised by law enforcement. 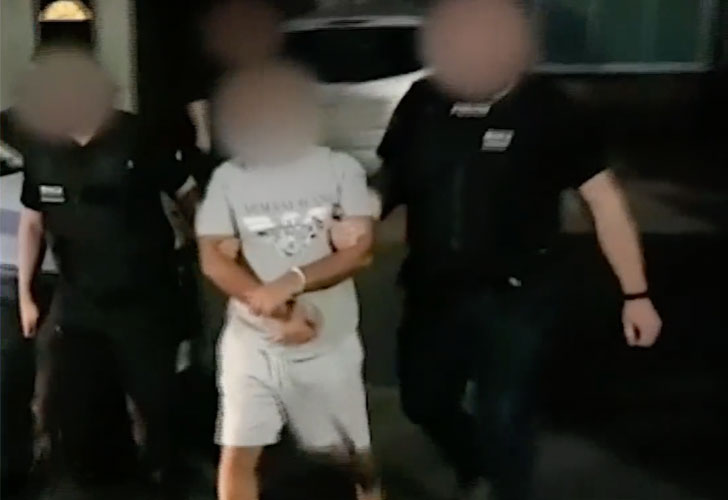 “A large number of suspects have also been arrested in several countries which were not participating in the JIT (joint investigation team) but particularly affected by the illegal use of these phones by individuals active in organized crime, including in the UK, Sweden, and Norway,” Europol said.

“The effects of the operation will continue to echo in criminal circles for many years to come, as the information has been provided to hundreds of ongoing investigations and, at the same time, is triggering a very large number of new criminal investigations of organised crime across the European continent and beyond.”