Computer Networking what you need to know 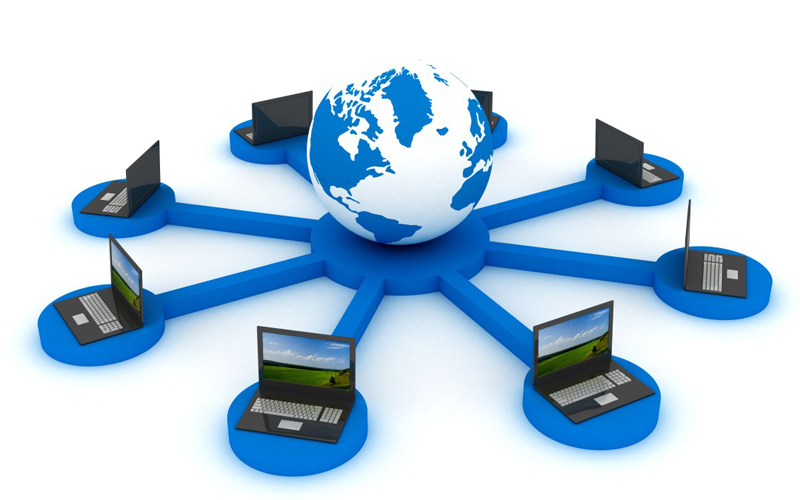 Computer networking is a major discipline that covers the different technologies, such as computer hardware and protocols, needed to connect computers as well as the operating systems and software used on those computers.

It’s not just about connecting computers together. Computer network professionals carry out a variety of tasks related to planning, installing, configuring, testing and integrating the computer hardware and software utilized by an organization. They have to keep up with new technology developments in order to know which are the best products for their company or industry. The knowledge acquired will vary depending on the position. A computer network technician or specialist, for example, may need to know more about the nitty-gritty details of a particular operating system or type of computer hardware. A computer network manager may need to understand an entire system as well as how to keep it running smoothly.

Computer networking began in the early days of computing when mainframe computers were controlled by people with punch cards. It took over from the mainframe as the primary way to connect computers. With the advent of the personal computer, a new scenario arose. In the past, all computers were owned by large business and government organizations. Now, for cost-efficiency reasons, small businesses and home users began to purchase their own computers and connect them via local area networks (LANs).

Computer networking covers a broad spectrum of computer-related activities that include:

Since it involves technology, computer networking has its share of safety considerations. Network technicians should always observe basic safety precautions. Most importantly, all of the equipment that is in use must be properly grounded and installed, as well as thoroughly tested.

A network technician handles a lot of hardware and computer equipment during his or her day-to-day activities. To avoid potential injury and protect their investment, organizations usually set up guidelines to keep their technology functioning properly.

Liquid Video Technologies would love to help you with any of your other security or technical needs. Give us a call at 864-859-9848 or email us at info@liquidvideotechnologies.com