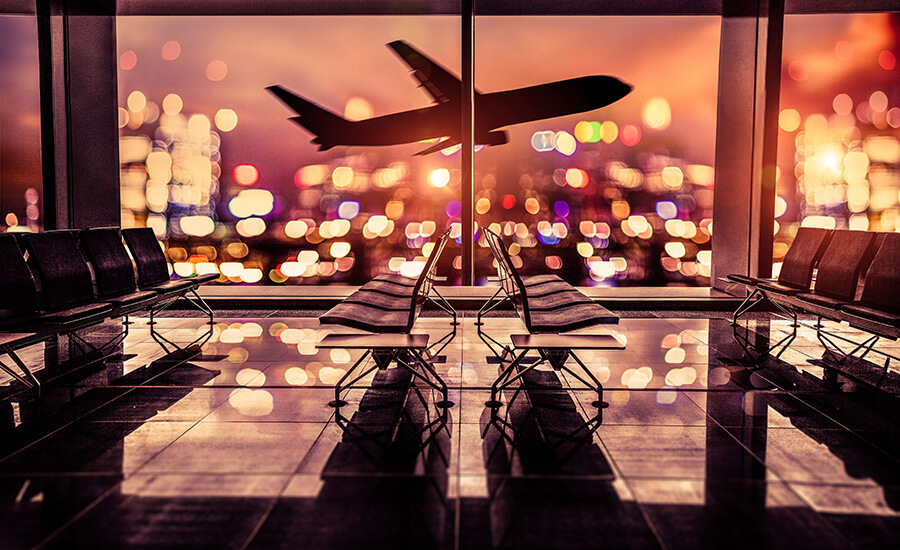 British Airways canceled all flights to Cairo for 7 days for security reasons.

“We constantly review our security arrangements at all our airports around the world, and have suspended flights to Cairo for seven days as a precaution to allow for further assessment,” the airline said in a statement.

“The safety and security of our customers and crew is always our priority, and we would never operate an aircraft unless it was safe to do so.”

The UK Foreign and Commonwealth Office (FCO) updated its advice to travelers on July 19, saying “Terrorists are very likely to try to carry out attacks in Egypt. Although most attacks occur in North Sinai, there is a risk of terrorist attacks across the country. Attacks could be indiscriminate, affecting Egyptian security forces, religious sites, large public gatherings and places visited by foreigners. There is a heightened threat of terrorist attacks in or around religious sites and during religious festivals, such as the month of Ramadan and the Christmas period (including Coptic Christmas), when terrorist groups have sometimes called for attacks. Terrorist attacks have occurred over local holiday weekends. Terrorists have attacked tourists in Egypt in the past. There is a heightened threat of terrorist attacks targeting Coptic Christians from extremists linked to Daesh-Sinai in Egypt.”

The US State Department has issued several travel advisories this year warning Americans to exercise increased caution in Egypt because of terrorism concerns.