Biometrics and the future 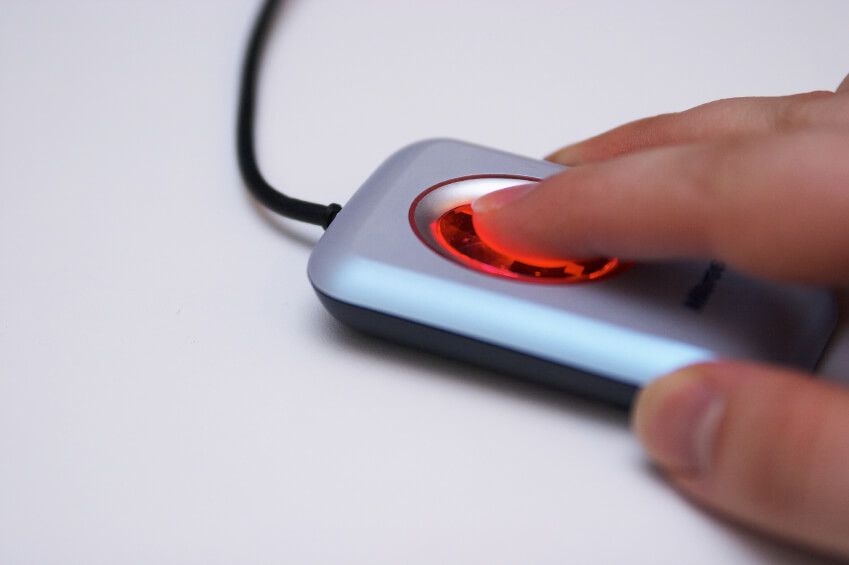 The future of Biometrics

Most respondents to Security Systems News’ latest poll said they install biometrics solutions at least occasionally, and some readers raised concerns about the technology’s cost, false acceptance rate, and security of biometric data.

Biometric solutions have barriers to overcome, according to 45 percent of respondents. “Reliability (consistency) remains a concern and, speaking for what I’ve seen in my geographic area, there still seems to be a bit of reluctance from users to have their fingerprints ‘on file,’ as well as the issue of personal hygiene due to the physical touching of a device,” Rick Zies, senior account executive, security solutions, SIEMENS Building Technologies, wrote.

Another respondent said the biggest issue “is the need for a separate database for the biometric data.”

One reader said the need to safeguard biometric templates could hinder growth in the market. “As biometric information can not be changed, like passwords can, I see a reduction in biometrics. Once the information has been stolen, there is no way to get it back or change it.”

Sixty-seven percent of poll respondents install biometrics regularly or occasionally, while the remaining 33 percent said their company does not.

“There’s plenty of interest in biometrics amongst the uneducated,” said Mike Wilson, commercial sales engineer with Vector Security. “When I share my experiences and the cost of these systems, my customers usually change their mind. Too bad, because the advantages of a reliable and cost-effective biometric solution would be many.”

“I believe biometrics will become standard in the coming years, as pricing goes down on readers. Currently, we are using them only at high security applications but the idea of biometrics for access will eliminate the ‘I lost my card’ syndrome,” Warren Bujol, VP of corporate security for IBERIABANK, said.

Some respondents said that biometrics can save a company money. “As our society moves away from the need to have physical items like paper money and access cards that only drive cost, we are seeing a migration away from traditional forms of security to virtual forms,” one respondent wrote.

Almost half of respondents—47 percent—said facial recognition and iris scan technologies show promise for gaining ground in the market. “Facial rec is the most sophisticated and versatile biometric. It can be used for access control, threat alerts, concierge application in retail/hospitality, law enforcement,” said another reader.

Twenty-nine percent said fingerprint technologies will continue to be the most common biometric. Twenty-four percent said they expect other biometrics to rise or believe it’s too soon to tell which biometric technology emerge as the leader in the next couple of years.