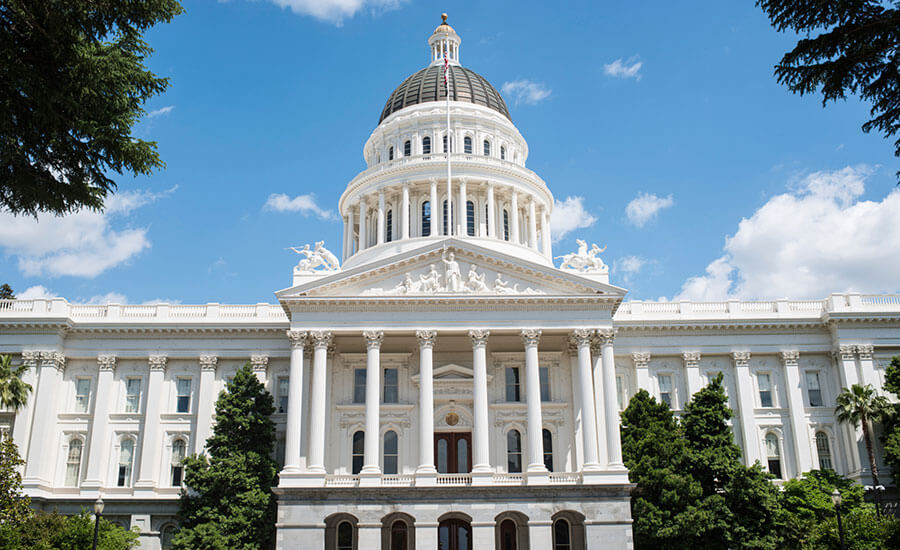 The bill also authorizes the Department of Homeland Security to include private sector experts on the teams in order to bring to bear their non-governmental cyber expertise. Local governments and other non-federal entities could request assistance from the teams in the event of an attack. The bill now needs to be passed by the United States House of Representatives before heading to the President’s desk.

“Our cyber response teams play an important role in protecting against cyber threats, reducing cyber-security risks, and helping to get our cyber infrastructure back up and running after an attack occurs,” Senator Portman said. “I am glad the Senate passed our bipartisan legislation and I hope we send it to the president’s desk soon so that we can strengthen our response efforts in the event of a cyberattack.”

“As cyber threats become increasingly common, it is crucial that everyone from the federal government to local governments like Strafford County have the resources and support that they need to strengthen their cyber-security ,” Senator Hassan said. “This bipartisan legislation will allow the best minds in cyber-security to work together to better protect our digital infrastructure and to respond to attacks. I am pleased that this commonsense bill passed the Senate, and I urge my colleagues in the House to pass it without delay.”

Senators Portman and Hassan have worked together to strengthen cyber-security and defend against attacks that threaten the safety, privacy, and security of Americans. The bipartisan Portman-Hassan  Hack Department of Homeland Security (DHS) Act and Public-Private Cyber-security Cooperation Act were included in a package of bills that were signed into law last year. The Hack DHS Act establishes a bug bounty pilot program – modeled off of similar programs at the Department of Defense and major tech companies – that uses vetted “white-hat” or ethical hackers to help identify unique and undiscovered vulnerabilities in the DHS networks and information technology. The Public-Private Cyber-security Cooperation Act complements the Hack DHS Act by requiring DHS to establish a cyber-vulnerabilities disclosure program so that vulnerabilities in DHS’ cyber systems can be easily reported and fixed.