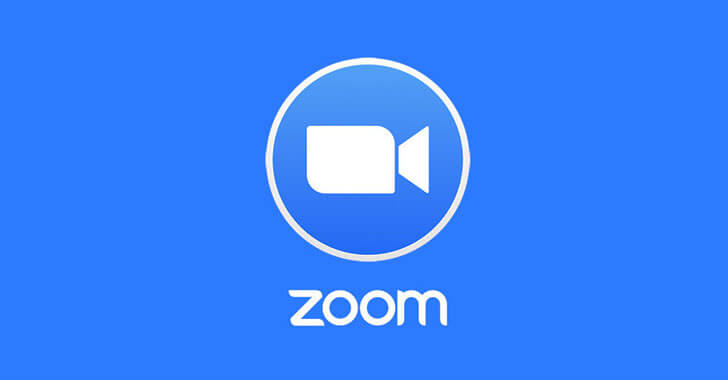 If you’re using Zoom —especially during this challenging time to cope with your schooling, business, or social engagement—make sure you are running the latest version of the widely popular video conferencing software on your Windows, macOS, or Linux computers.

No, it’s not about the arrival of the most-awaited “real” end-to-end encryption feature, which apparently, according to the latest news, would now only be available to paid users. Instead, this latest warning is about two newly discovered critical vulnerabilities.

Cyber-security researchers from Cisco Talos unveiled that it discovered two critical vulnerabilities in the Zoom software that could have allowed attackers to hack into the systems of group chat participants or an individual recipient remotely.

Both flaws in question are path traversal vulnerabilities that can be exploited to write or plant arbitrary files on the systems running vulnerable versions of the video conferencing software to execute malicious code.

According to the researchers, successful exploitation of both flaws requires no or very little interaction from targeted chat participants and can be executed just by sending specially crafted messages through the chat feature to an individual or a group.

Researchers find that the Zoom application did not check whether a shared GIF is loading from Giphy service or not, allowing an attacker to embed GIFs from a third-party attacker-controlled server, which zoom by design cache/store on the recipients’ system in a specific folder associated with the application.

Besides that, since the application was also not sanitizing the filenames, it could have allowed attackers to achieve directory traversal, tricking the application into saving malicious files disguised as GIFs to any location on the victim’s system, for example, the startup folder.

“Zoom’s chat functionality is built on top of XMPP standard with additional extensions to support the rich user experience. One of those extensions supports a feature of including source code snippets that have full syntax highlighting support. The feature to send code snippets requires the installation of an additional plugin but receiving them does not. This feature is implemented as an extension of file sharing support,” the researchers said.

This feature creates a zip archive of the shared code snippet before sending and then automatically unzips it on the recipient’s system.

According to the researchers, Zoom’s zip file extraction feature does not validate the contents of the zip file before extracting it, allowing the attacker to plant arbitrary binaries on targeted computers.

Cisco Talos researchers tested both flaws on version 4.6.10 of the Zoom client application and responsibly reported it to the company.

Released just last month, Zoom patched both critical vulnerabilities with the release of version 4.6.12 of its video conferencing software for Windows, macOS, or Linux computers.