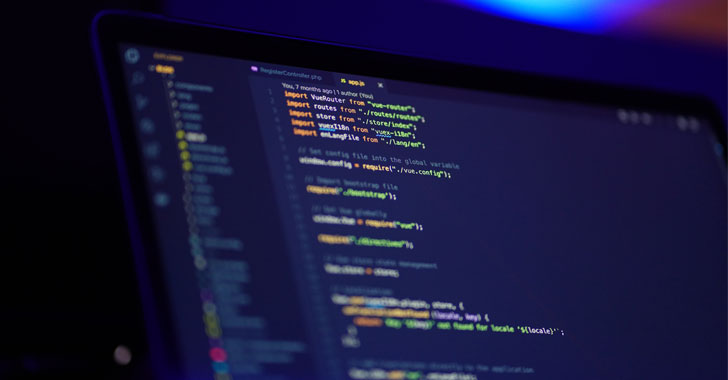 Securing applications it the API-first era can be an uphill battle. As development accelerates, accountability becomes unclear, and getting controls to operate becomes a challenge in itself. It’s time that we rethink our application security strategies to reflect new priorities, principles and processes in the API-first era. Securing tomorrow’s ap[plications begins with assessing the business risks today.

Configuring administrator-level controls in a corporate environment can be a daunting task. For many companies, it’s not practical to place restrictions around entire application portfolios, let alone complete servers. This has led organizations to create preconfigured solutions designed for limited environments, with the goal of reducing the total cost of ownership (TCO) of deploying and maintaining their applications. These “embedded” solutions have proprietary tools and features that may be unfamiliar to non-IT personnel. Although these controls are known for creating secure environments, they lack flexibility and can introduce more operational complexity than they solve. In fact, many organizations find that they make more security mistakes by using embedded security tools and processes than without them.

Use Security as an Enabler for Faster Delivery

For companies, getting business done faster is the number one priority. By providing rapid development cycles and fast delivery of software, IT can enable business units to respond to competitive pressures. In parallel with this trend, security has emerged as a critical enabler of faster delivery for developers. This focus on speed and agility has led to new development processes that introduce different roles, responsibilities, and collaboration protocols that are uniquely suited for the API-first era. These processes offer ways to rapidly deploy code using DevOps-centric methodologies like Agile or continuous delivery (CD).

In order to achieve these goals, IT organizations must embrace new ways of thinking that align with the core principles and values of Agile development. The role of the system administrator is changing as DevOps and CD teams coordinate on the codebase and infrastructure. In this scenario, each team has its own way of collaborating to create deliverables that are responsive to business objectives. These processes also require security applications that can help ensure that software is designed correctly and released in a secure manner.

Securing API-first applications requires a new approach for deploying, operating and managing sensitive functions in a DevOps environment. As a result, security has become an important enabler, providing the right tools and techniques to ensure the integrity and availability of critical applications. In order to meet this increased burden, organizations are looking for ways to give their security teams more support.

Developers need a way to protect sensitive code and data from unauthorized access through the release process. These assets must be protected at different stages of development and used for delivery in many environments (including test, QA, staging and production). Having access control at each stage enables features that can only be tested on an isolated environment (if you can’t test it, how do you know it works?).

The ability to protect application features and data objects from unauthorized change is a critical capability for securing code and preventing potential exploits. In addition, the ability to protect these assets at different stages of the software release process is essential to ensuring that protections are in place as applications move through the development lifecycle. Most developers want to be able to test features and validate them before releasing them into production. An effective way to secure APIs is one that allows developers to modify their code without breaking security controls or disrupting operations.

In an API-first world, developers are more involved in architecture discussions than in previous generations of application development. Developers are the first group to build applications, and they have the most direct and immediate impact on architecture. Therefore, software architects can only do their job in a secure way if those developers are trusted to deliver protected code. With this approach, security can be realized by centralizing the process for building APIs that then exposes secured APIs for use by third-party developers.

An API-first solution can provide a central point of trust that protects sensitive data and code from unauthorized access. It also provides an environment where changes to data or functionality can be tested and validated before being published into production. In this way, security can be applied at each stage of development without disrupting operations or introducing unnecessary complexity.

This is in contrast to the traditional way of doing security, where security is applied at the end of development and compiled into products for release. In these situations, developers have little control or influence over how their code can be used by external parties and are constrained by existing security controls. With API-first security, developers are not bound by prebuilt restrictions. Instead, they control how their code is used and they alone determine whether their code can be made available to consumers.

The API-first approach provides a way to protect sensitive code and data from unauthorized access. This enables features that can only be tested on an isolated environment (if you can’t test it, how do you know it works?). The ability to protect these assets at each stage of the software release process is essential to ensure that protections are in place as applications move through the development lifecycle.

Interested in learning more about API? API Lets Developers Authenticate Via SIM demonstrates how API is being used on the newest security measures today.