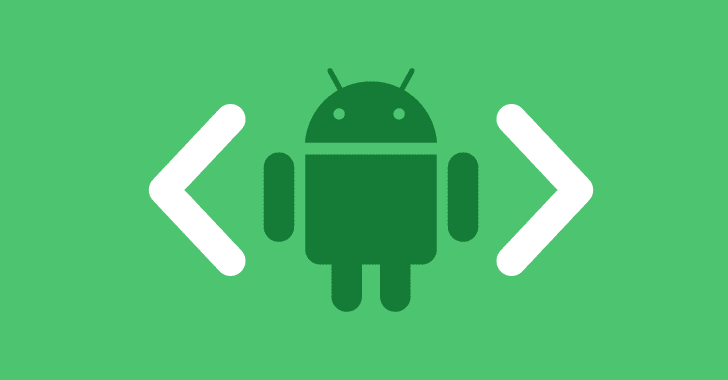 Google has disclosed that a now-patched vulnerability affecting Android devices that use Qualcomm chipsets is being weaponized by adversaries to launch targeted attacks using the zero-day vulnerability.

Tracked as CVE-2020-11261 (CVSS score 8.4), the flaw concerns an “improper input validation” issue in Qualcomm’s Graphics component that could be exploited to trigger memory corruption when an attacker-engineered app requests access to a huge chunk of the device’s memory.

“There are indications that CVE-2020-11261 may be under limited, targeted exploitation,” the search giant said in an updated January security bulletin on March 18.

It’s worth noting that the access vector for the vulnerability is “local,” meaning that exploitation requires local access to the device. In other words, to launch a successful attack, the bad actor must either have physical access to the vulnerable smartphone or use other means – e.g., a watering hole – to deliver malicious code and set off the attack chain.

While specifics about the attacks, the identity of the attacker, and the targeted victims have not been released, it is not unusual for Google to withhold sharing such information to prevent other threat actors from taking advantage of the vulnerability.

If anything, the development once again underscores the need to promptly install monthly security updates as soon as they are available to prevent Android devices from being exploited to the zero-day attacks. We’ve reached out to Google for comment and will update this article if we hear back.