An Alarm Should Sound On Deals 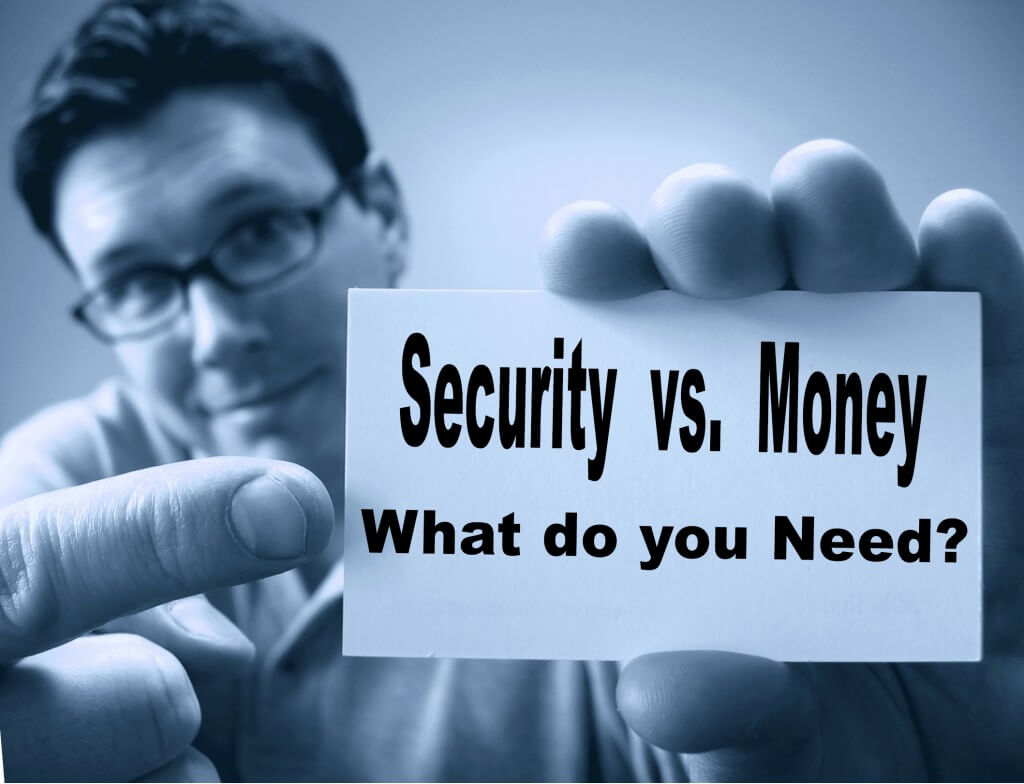 An electronic home security system can be the source of great peace of mind or great financial headache. That’s because buying a system, and the alarm monitoring that often goes along with it, can be a thorny purchase, fraught with such perils as wildly differing prices, high-pressure sales tactics and unfriendly contracts.

Basic home security systems, or burglar alarms, are typically wired to a central control panel in the home that will activate when windows or doors are opened while the system is armed. More advanced systems add fire and carbon monoxide alarms, motion sensors, glass-break detectors and, increasingly, home automation options such as controlling home lighting and temperature.

The good news is that almost 80 percent of homeowners with alarms rated their systems as effective in protecting their homes, according to a survey by the Consumer Reports National Research Center.

“Home alarms is one of the categories where we hear complaints about high-pressure sale and scare tactics,” she said. Some companies insist on long-term monitoring contracts.

And prices can be all over the place, said Robert Krughoff, president of Consumers’ Checkbook, which rates home security companies and recently published an extensive report on the topic to its members.

“We see a lot of variation in price and no real relationship between quality and price,” he said. “We found some of the lower-cost places rated very high in terms of quality, and some of the high-priced places don’t rate particularly high.”

Here are some basic questions and answers to help you shop.

“Most of the time they get in through very unartful means,” said Kevin Brasler, executive editor of Consumers’ Checkbook.

Cheap and effective alternatives are quality deadbolts on doors, substantial window locks and motion-sensor lighting outside. You could get a dog, although its care might turn it into a pricey option. You could bluff by posting a Beware of Dog sign or the window stickers from alarm companies.

Consider that owning an alarm can be a hassle. You have to turn it on when you leave and rush to turn it off when your arrive home. Children, house guests and pets can accidentally trip the alarm, potentially leading to local fines for false alarms. And you’re supposed to test your system monthly to make sure it is communicating with the monitoring service, according to the Electronic Security Association. Maybe those hassles are why 43 percent of people who have an alarm say they occasionally don’t turn it on when not at home, according to the Consumer Reports survey.

How do I choose an equipment installer? Get several price quotes for both system installation and monitoring, perhaps starting with companies rated highly by Consumers’ Checkbook or Angie’s List. Check for complaints against individual companies with the Better Business Bureau. Salespeople who try to intimidate or pressure you into a quick decision, sometimes pointing to recent spate of burglaries in the area, are ones to avoid, according to tips at Angieslist.com. The inability of salespeople to explain how the system works is another red flag. In a recent report, Consumers’ Checkbook found prices vary widely. Prices for installation and three years of monitoring ranged from less than $2,000 to more than $3,300 for the same job.

Do I need monitoring? Central system monitoring can automatically notify an alarm company that there’s a problem by sending a signal over a landline or wireless connection. They can, in turn, notify police or fire departments. Monitoring typically costs $20 to $50 a month, depending on what’s included, but your alarm system will work without it. If your home is usually occupied or you have neighbors who will notify authorities that an alarm is sounding, central station monitoring provides only limited additional protection, according to the report in Consumers’ Checkbook. 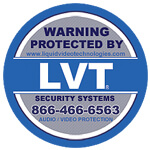