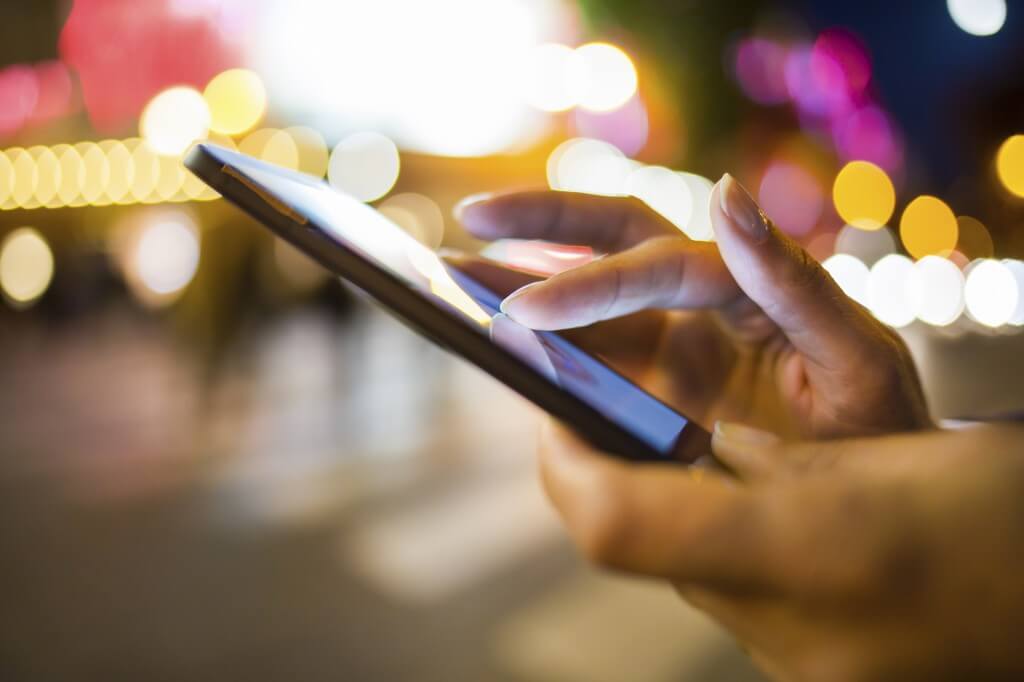 Recently, the hashtag#YesAllWomen has offered a counter-testimony to the hateful “manifesto” written by Elliott Rodger, who carried out a mass murder spree in Santa Barbara, Calif. last month.

In the manifesto, Rodger promised his revenge against all women for forcing him to live in what he called “an existence of loneliness, rejection and unfulfilled desires.”

The hashtag also countered the #NotAllMen argument, which delegitimizes the experiences of sexual assault survivors by pinning these incidents to deviant men rather than the patriarchal culture that underpins male entitlement to the female body.

Perhaps one of the most chilling #YesAllWomen tweets was the following:

Because every single woman I know has a story about a man feeling entitled to access to her body. Every. Single. One. #YesAllWomen

The amount interest in the hashtag points to a blatant truth: Sexual assault and street harassment are far too common. But with our phones constantly glued to our hands, there are tools available that can make us safer.

These four free safety apps could help prevent sexual assault, harassment or dangerous encounters in any situation — even if you’re just walking to your car in a dark parking lot.

1. bSafe A multi-feature app designed to quell safety concerns as you travel. While the app requires you to register one primary contact, users can add an unlimited number of friends. Highlights of this safety app include a “Follow Me” feature, which enables users’ guardians or friends to track their journey in real-time using GPS technology, and an “I’m Here” feature, which alerts contacts when a user has arrived at their destination.

There is also an S.O.S. feature, and a timer feature which triggers an alarm when users do not check-in on time. A video recording begins once the alarm is activated to collect evidence of a possible crime.

2. Circle of 6 Designed specifically to combat sexual assault and interpersonal violence, this app allows users to select six friends to form a trust circle. The app uses GPS location and comes with automated messages — including “Come and get me. I need help getting home safely” and “Call and pretend you need me. I need an interruption” — to provide interference in a potentially distressing situation.

There’s also a built-in hotline, which allows users to specify the nature of their emergency.

3. Hollaback!  The pervasiveness of street harassment can make sidewalks seem like gauntlets. With cat-callers leering and, at times, groping at women, it’s easy to leave these claustrophobic spaces feeling afraid or ashamed.

Hollaback! seeks to project that shame back on street harassers. The app allows users to instantly report harassment and pinpoint exactly where it occurred. Users also have the option to upload a photo of the incident.

While Hollaback! may not have built-in alert systems like the others, it predicates on an important idea undergirding the anti-violence discussion: The importance of standing up and sharing our experiences.

4. Guardly Looking for a more discreet app? Guardly may be your go-to. This one-tap app lets users add up to 15 contacts and create separate networks based on situation or location.

With GPS technology and network failure protection, Guardly works by allowing users to send one-way alerts to their contacts in the event of an emergency. College students should sign up with Guardly using their school email address. Upon registration, Guardly will connect students with campus police if they set off an emergency alert on campus.

While users can download Guardly for free, the app does offer a premium version, which can be accessed for $1.99 a month or $19.99 a year. Added benefits of the premium version include conference call capability, private instant messaging and continuous GPS tracking during calls.